Text description provided by the architects. Maezawa Garden House* in Kurobe City, a small city facing the Japan Sea, has a vast natural garden made up of undulating lawn topography with trees. There is an amphitheater named the “Open Air Theater” in the corner of the garden. It is integrated into the landscape design. It consists of gentle lawn slope that was here prior to our commitment, a circular mound with diameter of X m and a semicircular bank with steps made of timber ties for railroad. Lawn slope and bank are facing each other across the circular mound.

This theater was appointed for one of the venues for an international drama festival called “Theater Olympic 2019,” which was held in Toga and Kurobe in Japan as well as Saint Petersburg in Russia. For facilitating this international event, several supporting facilities were requested. Frameworks for the stage lighting at the ridge of the semicircular bank as well as some dressing rooms for the players behind the bank. Dressing rooms were implemented by conversion from ocean containers. For the audiences a foyer is needed. It was designed as a garden arbor, whose roof is supported by 17 living trees (oaks and cedars) and steel pillars**. It was named ‘White Flower Arbor’. It will be used as a rest place for the strollers around the garden in an ordinary occasion.

Louis Khan once talked “probably began with a man under a tree, and around him the listeners to the words of his mind.” A tree can create a place for meeting anywhere in the world. The wildness of a tree may also endow a place with spirit. Those who spend some time in White Flower Arbor will experience the true sense of “living together with nature,” passed down from ancient times. Their expressions will soften. As this gazebo sits on the foot of a slope covered by a forest – almost like a Japanese Shinto shrine – its entity sinking into the forest looks like a part of nature from the outside, while on the inside, its chilly air and darkness bring the people in the gazebo to a world of myth

* Maezawa Garden House was designed by MAKI Fumihiko, a Pritzker Architecture Prize laureate, and was completed in 1982 for YKK, a global Japanese company manufacturing zippers and other fastening devices as well as architectural products.
** To be precise, in terms of structural engineering, this structure is planned on a formula in which the vertical load on the roof is supported by 26 pillars that include the 17 living trees and 9 steel pipes, and the lateral earthquake load is resisted only by the steel pillars. The diameter of the tree trunks (8cm) is not enough to support the maximum snow depth in this district (1500cm). At the beginning of this project, the gazebo was to be used only for this event this year, but people wanted to keep it to use again, and it will be used for many years. 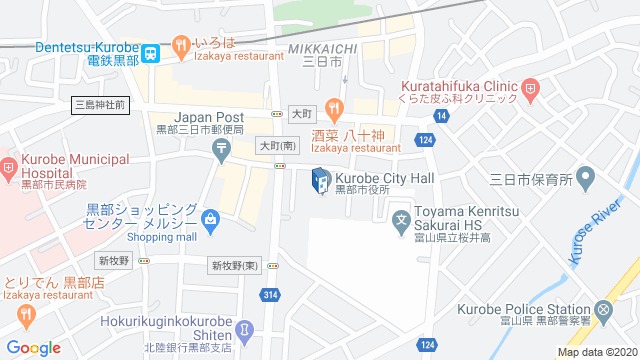 Location to be used only as a reference. It could indicate city/country but not exact address.
Share
Or
Copy
About this office
APL design workshop
Office
••• 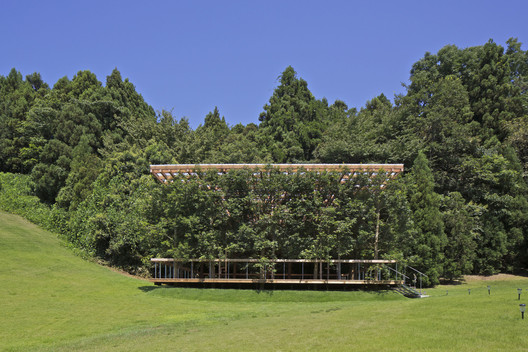