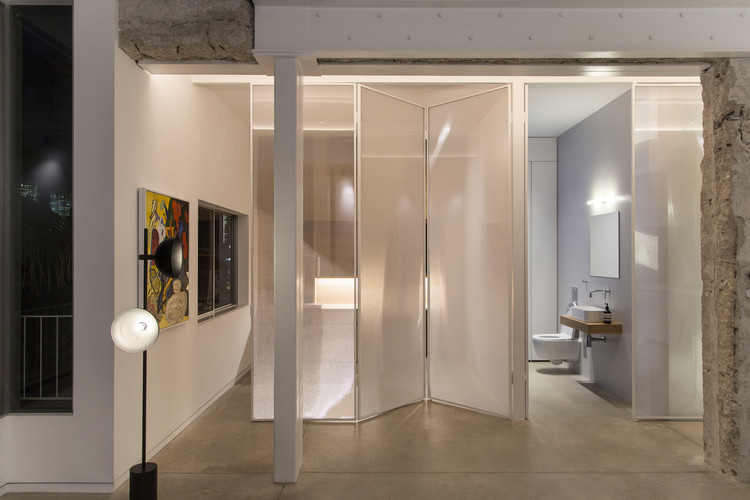 Text description provided by the architects. This 85 square meters apartment is overlooking a small park near the core center of Tel-Aviv. The previous layout was dark and claustrophobic due to its many dividing walls and a dramatic 1m height concrete beam in the middle of the space. The apartment was renovated for a single man who wanted to embrace the exteriors green surroundings and enable as much natural light to enter the space. The first action was to find a way to shorten the beam. In order to do so, two U-shape steel beams were designed to wrap the existing concrete beam and reduce its height by half. We decided to leave the raw structural gesture in the final design as a reminder of the former layout.

10 semi-transparent panels were created to define the "private" and "public" sections of the apartment while horizontally dividing the flat in two. One half is the entrance, kitchen and living room and the other half is a bedroom, two bathrooms and a study room. This apartment can turn into a loft in two simple gestures. The panels open easily like a harmonica suspended from the ceiling, without touching the continuous concrete floor, enabling the versatility of the space andits open layout. These panels are made from beehive shaped plastic mesh. This mesh pattern creates a dreamy feeling of endless boundaries by allowing the light to penetrate through in a unique shape that reaches every part of the space. At night, when closed, it becomes like a big light source that lights up the living room.

Though one might think they are completely see-through, the panels, due to their thickness, become quite opaque when viewed from different angles. Taking a shower in this apartment doesn't mean you have to disconnect from it, you can choose to lower down an electric plastic curtain hidden in the ceiling or you can just take a shower in the middle of the space. 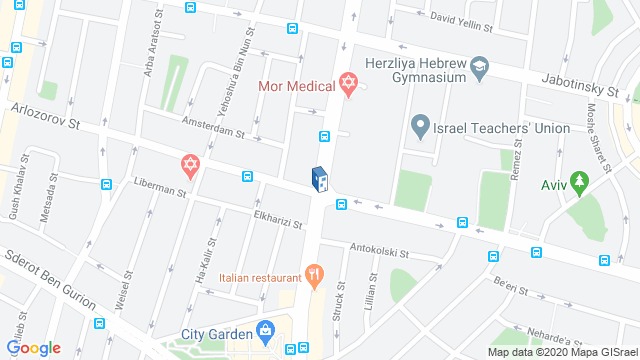 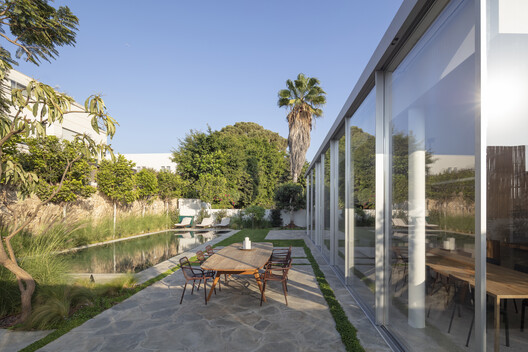 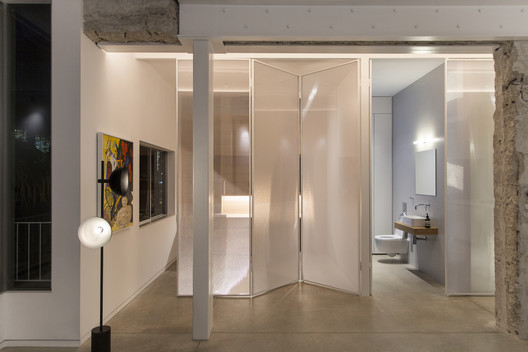