Save
Two Apartment Buildings Around a Roji Park / SO&CO 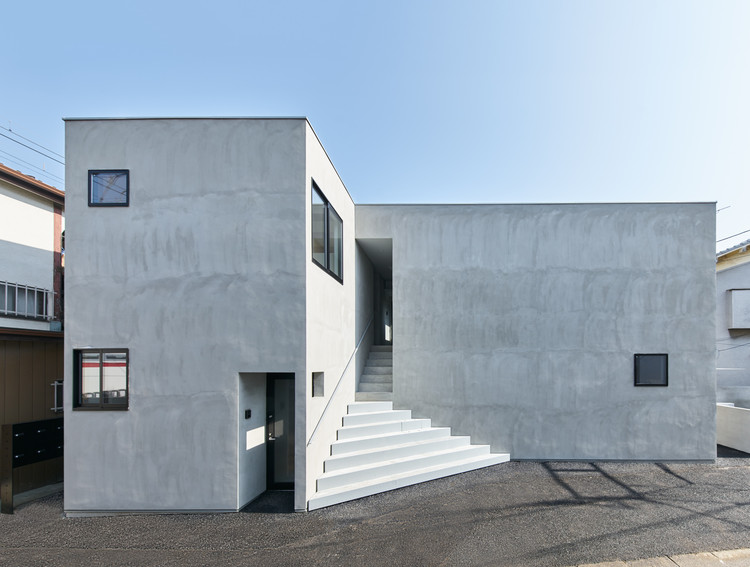 Text description provided by the architects. The site is located in a 5-minute walk from the station of Funabashi (Chiba, Tokyo), near the Keisei elevated tracks where an alley gives access to both of them.

Funabashi is a major bed town if the metropolis developed after the 1964 Tokyo Olympics and, even now, is still under expansion.

Even though the station area is completely renewed and the north-south main roads are under maintenance, around the site you will find an old-aged residential area full of wooden buildings squeezed in a tight net composed of small alleys.

The road that gives access to our site is a pedestrian blind alley that also serves several houses and apartment complexes and where its residents pass through and cross each other every day.

Originally, this alley had no intention of having any kind of common public space as square, however since our site is divided in two by alley, or better to say, our site surrounds the alley, we tried to enlarge the space between them to create what we call a Roji Park, that can be roughly translated as a square in an alley.

Being an alley of only 2 meters wide, the new regulations demands the new buildings to have 1-meter setback in order to widen the alleys to 4 meters. However, since some of the building near our site old ones, the alley itself has an oddly-looking shape. In this situation our intent was to create a wider space for everybody to enjoy until the alley is renewed.

Our hope is, with the development of the Roji Park, to give back the space to the neighbors. 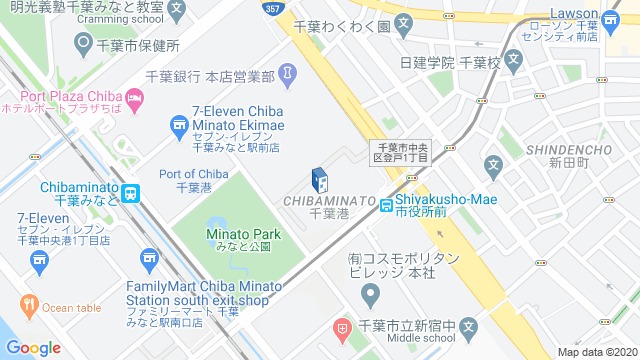 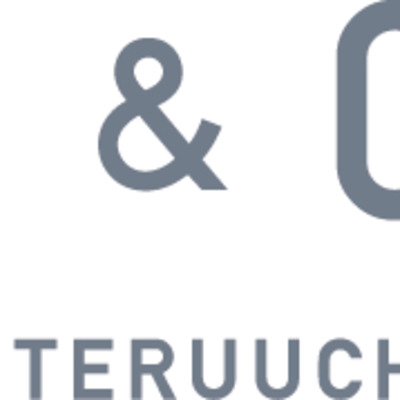 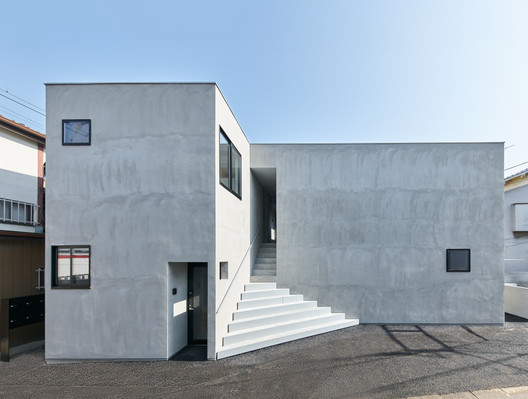