Save
Should Cities Make Public Transport Free?
Share
Or
Copy 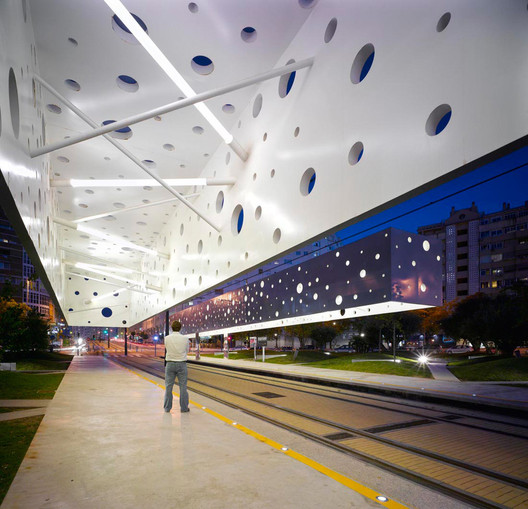