Text description provided by the architects. New Identity. The industrial complex was originally built as a power station in 1908 on the river Limmat. Selective interventions in the existing architecture have helped define the new identity of the Tanzhaus as a site for contemporary dance performances without losing the unique character of this building which has undergone many renovations and changes in its use over time.

Changeable Spaces. The new 400m2-large and 11m-high dance hall on the top floor lies at the core of the new design. The ten large square windows connect the hall to its surroundings and convey a feeling of a wide open space. Foldable interior shutters allow the space to take on a very different identity by closing it off completely. 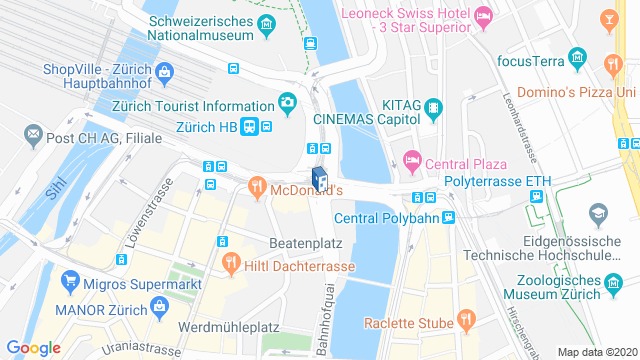 Location to be used only as a reference. It could indicate city/country but not exact address.
Share
Or
Copy
About this office
Gramazio & Kohler
Office
•••
HILDEBRAND
Office
•••