Text description provided by the architects. A 7.1-degree earthquake on the Richter scale shook Mexico on September 19, 2017, leaving the entire country in a state of emergency with more than 369 victims and 150,000 homes destroyed in five states (Oaxaca, Morelos, State of Mexico and Guerrero).

Jojutla (Morelos) was one of the many municipalities of the republic that became a field of ruins after the earthquake that shook Mexico on September 19, 2017. In a fraction of a second, most of its infrastructure was completely or partially destroyed.

After an initiative initiated by Infonavit where a group of national architects got involved, a master plan for restructuring the main public buildings of the municipality was launched. Dellekamp / Schleich, and the Agenda office (Colombia) were called to collaborate on two projects: Two symbolic representations of faith. Two temples, one religious, another secular. A church (El Santuario Señor de Tula) and a community centre (the Higuerón Park).

Jojutla, municipality of the state of Morelos was one of the sites most affected by the earthquake that shook Mexico on September 19, 2017, with a record of more than 1000 damaged homes and most of its public infrastructure collapsed.

In Parque el Higuerón, much of the original buildings that housed several community spaces, such as a communal tortillería and classrooms for training the residents, collapsed. The severity of the damage suffered by the structure and the inability to use these spaces revealed the importance of this centre for the residents of the community.

The project seeks to heal a wounded site and act as a symbol of community and solidarity for a society under reconstruction. The volume, positioned as a bracket on the internal margins of the site, functions as a program container and delimiter of the central square.

The construction system, formed by a grid of rigid concrete frames allows a free composition of open and closed spaces, configuring the areas for workshops, the library and municipality offices. The vacuum generated by the square protects users from climatic conditions and directly connects the proposal with its context. 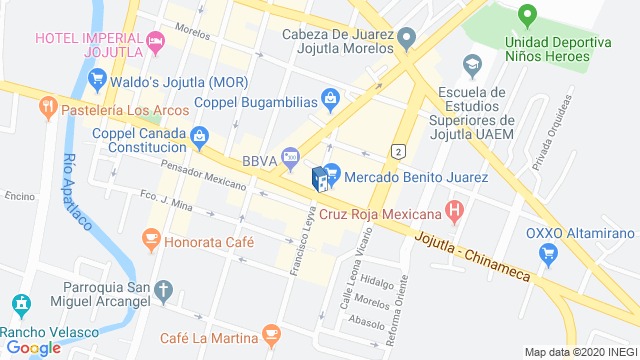 Location to be used only as a reference. It could indicate city/country but not exact address.
Share
Or
Copy
About this office
Dellekamp Schleich
Office
•••
AGENdA Agencia de Arquitectura +
Office
•••