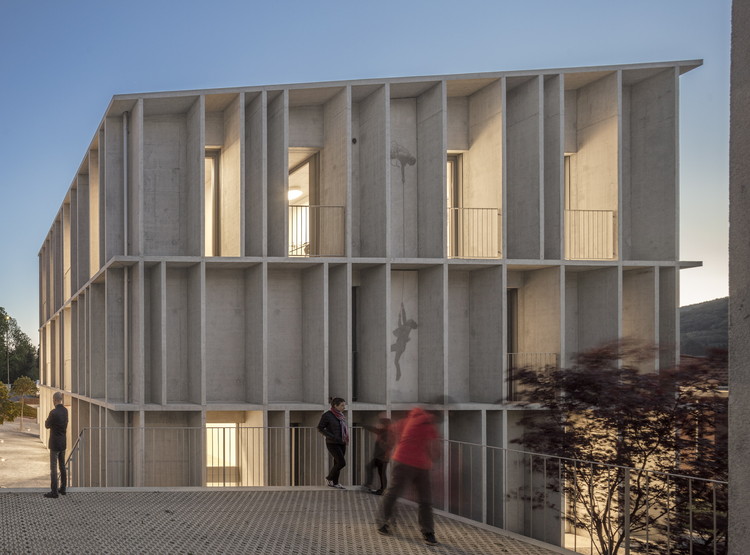 Text description provided by the architects. The building aims to complete the educational services offered by Fondazione Torriani,  with an innovative project in the social field. The proposal is organized with a clear choice guide by the continuity between its proportions and the urban context. At the same time assumes a different formal strategy, which aims to characterize the new architecture for its public function.

The formal aspect establishes a dialogue with the existing architectures through a module that reproduces the domestic scale of the surroundings. Meanwhile, the building, through its design and materiality seeks its own identity, which is supported by the use of a modular grid of reinforced concrete. The light and shade effects during the day, endow a lightness appearance to the building, which seems composed only by the profiles of the grid modules.

Some variations to these modules, result of the different internal functions, define in part some freedom in the rigor of the rule. Even the roof suggests a dialogue with the existing context. Two planes slightly tilted towards an internal diagonal reproduces inversely the diffused theme of the sloping roof. The facades follow these slight inclinations, proportioning the building with the built surroundings. 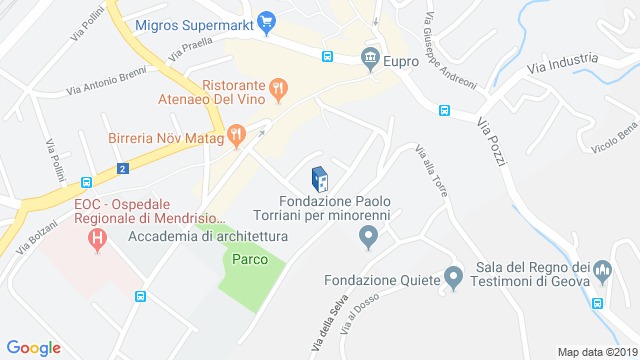 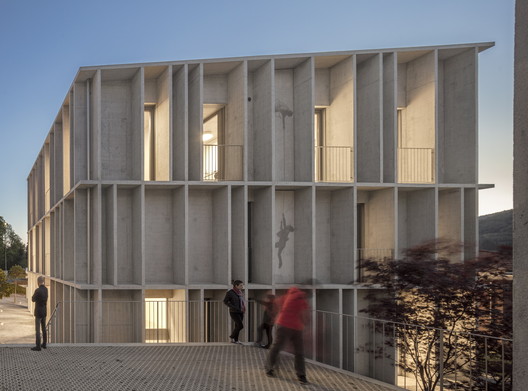 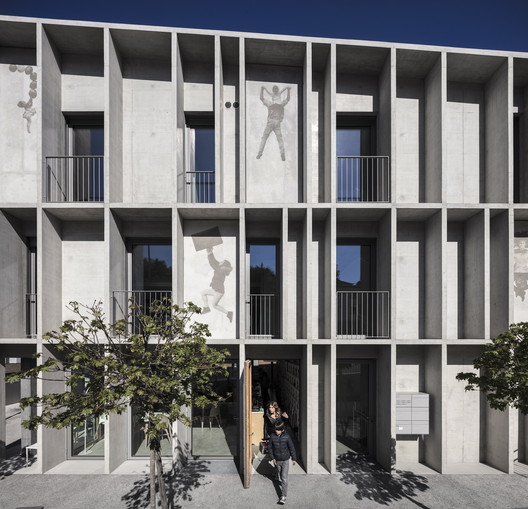