Share
Or
Copy
About this author
J. Meejin Yoon
Author
••• 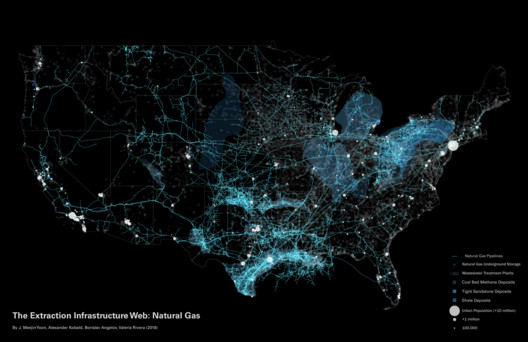