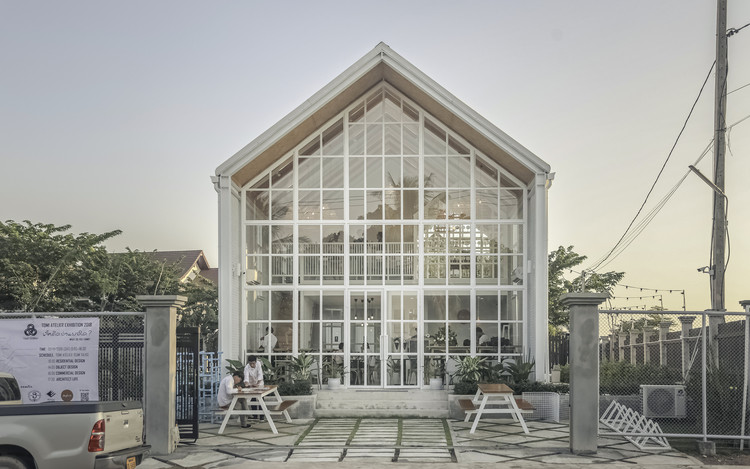 Text description provided by the architects. As for this project, the client has requested us to come up with a design that would turn this space to be more than just a normal “Café”. This place shall be more flexible and capable to hold many functions such as a corporate meeting point, a chillax place, a place for an exhibition event where people come and exchange their knowledge.  Moreover, it could become a destination for someone who would wish to restore their health and mind with freshly cooked food that is originated from the café’s own recipe.

Lastly, the client would also like to create a space that could become a great source of inspiration for everyone who pays a visit to this place. After understanding all of the requirements given by the client, we have proceeded further with this project by going for a site visit. We have found out that the café is going to be built in an area called “Suanmorn Village” which is located on the main road that connects between the Lao-Thai Friendship Bridge and a city.  Moreover, this area is considered as one of an urban area where it is surrounded by offices, schools, embassies, etc.

On the other hand, we could spot a canal mine and temple that is surrounded by many greeneries which added a calming scene to the landscape as well. The site analysis has shown us that, this area holds a context that matches with our intended concept which is, creating a community space that connects the locals with new coming-visitors as well as, links nature to humans. These are some of the ways that inspiration can be formed. It is our belief that nature is the most stable source of inspiration for us.

Therefore, we have designed a space that has a strong connection with the surrounding outside and also inviting the outside nature to become part of an interior as well. This will give us an illusion where, when we stay inside we think that we are outside. While on the opposite side, when we are outside we feel like we are sitting inside the café. In order to achieve this concept, we have selected materials that are as close to its original state as possible so that it gives out raw and unrefined feels. The last but not least, to bring in more nature into the space, we have built this café in such a way that it would receive natural lighting and captures the wind at the maximum level. 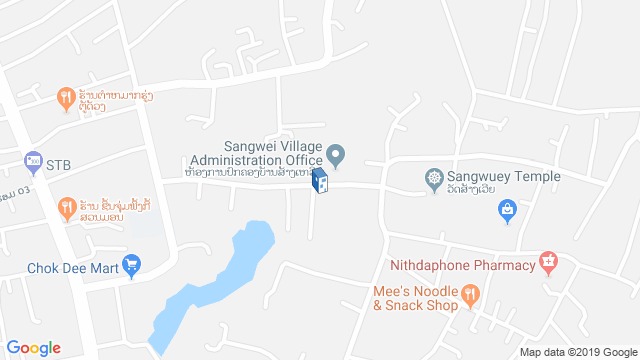