Text description provided by the architects. In many cultures, marriage serves as a symbolic display of a society's lifestyle. It is also a rite of passage in which a community gathers to celebrate a transitional moment in a person's life. The space in which it is carried out contains symbols of livelihood (food, clothing and shelter) and facilitates social interaction and participation among guests on equal level as the couple. In Korea, one may also realise the coexistence of eastern and western cultural influences upon noticing that the wedding and bridal receptions and the wedding march, where western attire is used, contrasts starkly with Pyebaek, the traditional ceremony carried out between the couple and the parents. These characteristics reveal the need for resting areas and meeting areas, a bridal waiting room, a lobby, Pyebaek rooms, and space for the wedding banquet.

The Wedding Box is thus a small world in itself, harmonising each of these elements from which the wedding ritual emerges. It is not just a box that collects disparate cultural symbols into one interior, but a space with a blended exterior and interior that portrays traditions and life itself as it changes through time, where the many generations of people that participate in its rituals can find their stories being told.

The Wedding Box is centred around two large rectangular wedding halls that are 14 meters tall. These halls are surrounded by a lobby designed to facilitate socialisation among the guests, a bridal waiting room, and a pyebaek room and other services built for traditional weddings. These spaces are arranged vertically and horizontally in chronological order, so that every hour, the space for the next part of the ceremony can be accessed by vertical circulation, ending at the wedding banquet. As a dedicated wedding hall it can accommodate 10 ceremonies per day, and the movement of 5000 people can be arranged as a continuous flow from reception, ceremony, pyebaek, to banquet.

These two wedding halls are built as multipurpose blackboxes equipped with lighting and sound, and have the flexibility to accommodate a range of settings and events. Such variability allows the wedding hall to be accomodate all forms of religious and social rituals. While the spaces are divided so that two weddings can take place simultaneously, the banquet room is shared, containing a large kitchen and having enough tables and chairs for a maximum occupancy of 2000 people. This large scale banquet space is flooded with light passing through clearstory windows and vertically down the entire building through windows that connect to the patio. This makes the banquet room a pleasant area with plenty of natural lighting.

This basement space draws inspiration from the roman piazza, similarly functioning as a resting area and a social space, where it is possible to conduct outdoor weddings. This space is an open air ‘city square’ placed inside a building, an atrium overlooked by windows from all sides, and as a ‘sunken garden’ at the basement banquet room, the space is flexible in function. This patio has direct vertical circulation, through a spiral stair case, to every floor and to a rooftop garden.

The Wedding Box is located at a residential area at the northeastern outskirts of Gwangju, and three large arches of the banquet hall on the northern face of the building connect to the city’s green space. The site is surrounded by small residential buildings, and the building’s cube shape allows it to be easily recognisable from all sides of its surroundings.

For the current generation whose wedding culture is becoming increasingly westernised due to globalisation, the small piazza and the arch shaped openings provide a symbolic background that evokes a romantic sense of nostalgia. The simple geometric cube is composed purely of concrete, which symbolises the purity and stability of marriage, and the various traditional details of the wedding box create an atmosphere from the past that is juxtaposed with the romance of the present. These temporal aspects of the building’s structure combine with its spatial arrangement as a community space with a social function, to allow the building to have an interweaving functionality.

Architectural form must not only obey internal functionality but also follow the functions demanded by a society and culture outside of the building that changes over time. Additionally, as the backdrop to perhaps the most precious memories that a person can form in their lifetime, the wedding hall is not only a box that embodies functions, but also memories, the lives of the community members, and the past, present and future of a society’s shared culture. 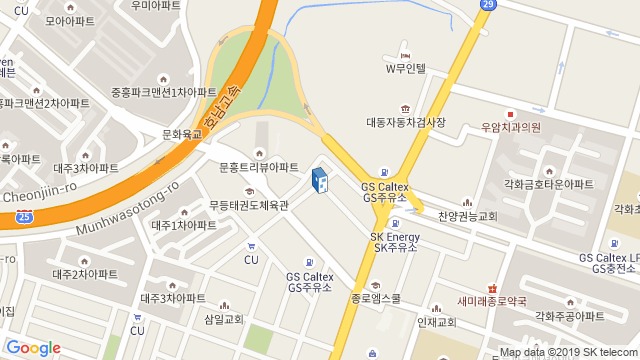 Location to be used only as a reference. It could indicate city/country but not exact address.
Share
Or
Copy
About this office
Chiasmus Partners
Office
••• 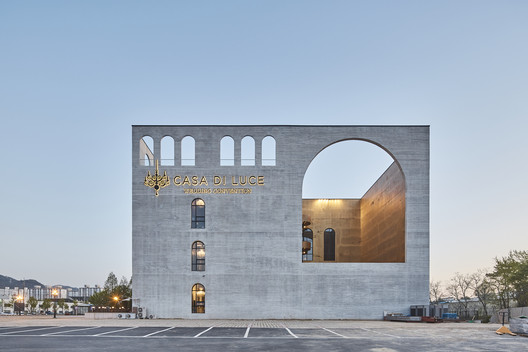