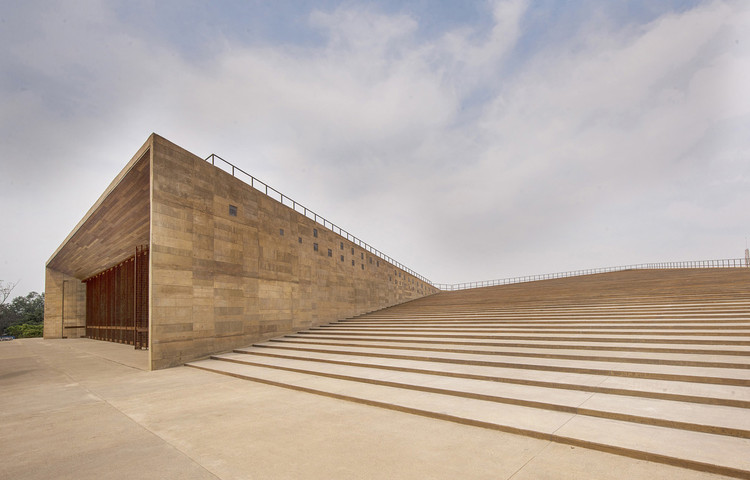 Last week, the Oscar Niemeyer Award jury presented a list of 20 finalists. The organizers sought to highlight the best architectural production "in moments of undeniable empowerment and the presence of Latin American architecture in the international context."

Finally, after an exhaustive evaluation by the jury, the Teopanzolco Cultural Center by Isaac Broid + PRODUCTORA has been selected as the winner of the Oscar Niemeyer Award for Latin American Architecture. This project is located in front of the archaeological zone of Teopanzolco in Mexico, a site that raises two fundamental strategies: on one hand, to strengthen the relationship with the archaeological site and, on the other, to generate significant public space. 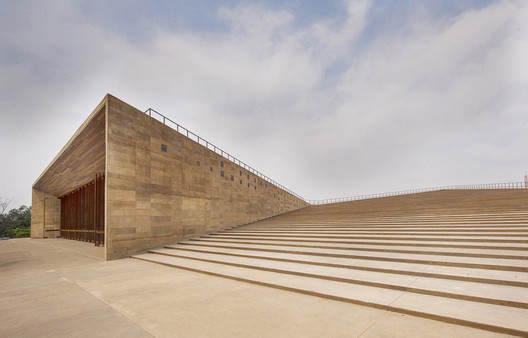