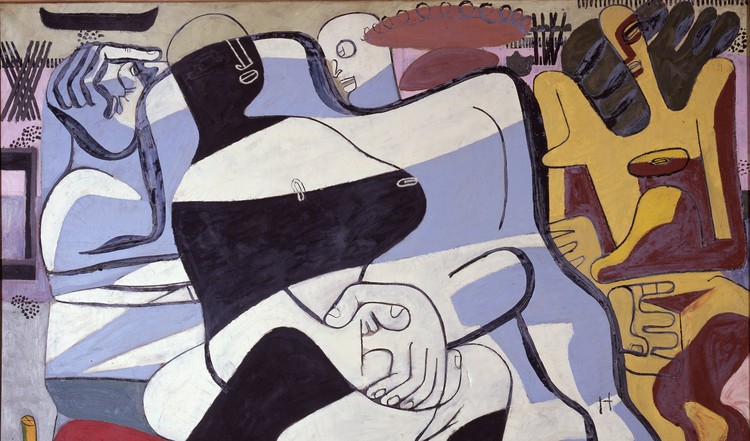 Like most creative minds, Le Corbusier had a special place to find inspiration. Le Piquey, his treasure trove for ideas, was a place where he simply became Charles-Édouard Jeanneret again, sketching incessantly and freely. Once he arrived back to his Parisian studio, he would rework his drawings into paintings, cementing his thoughts to canvas.

As a co-creator of the Purist style, Le Corbusier's paintings depict his fascination with the geometries of mundane objects to either emphasize or deconstruct typological forms, informing his early architectural studies. The curation of the artwork from his time spent specifically at Le Piquey aims to highlight how often he drew inspiration from nature and the environment around him. Lesser known is the extent to which these influences impacted his architectural style and even choice of materials.

I am drawn to places where people live naturally. Le Piquey is full of life that is healthy, calm and to scale: to a human scale…This is what civilizations destroy, plunging people into artifice and misfortune.
- Le Corbusier in a letter to his mother, 1932

Whether liked or disliked, Le Corbusier still remains a deeply faceted individual in the scheme of his larger public identity. Perhaps he only wanted a simple life by the sea, or perhaps the short-lived escapes from the city were enough, but in either case, Le Piquey served as an integral part in formulating his architectural ideologies.

The exhibition curated by Bruno Hubert, Tim Benton, and Talette Simonsen will run until December 16. 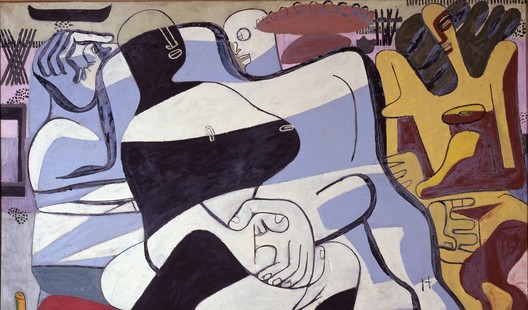