Read more
Save
Shelter for Migrants and Travelers / Atelier RITA 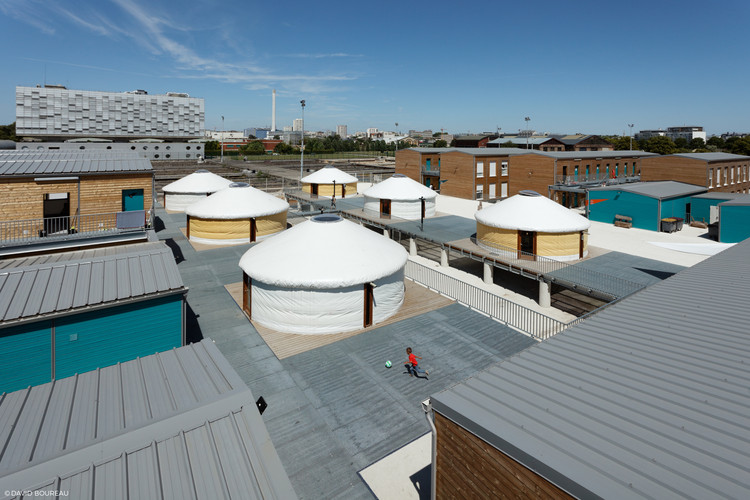 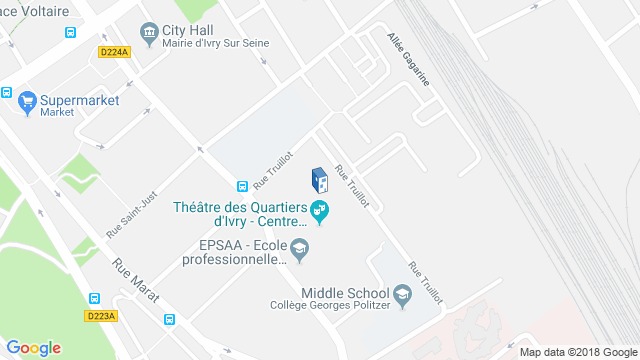 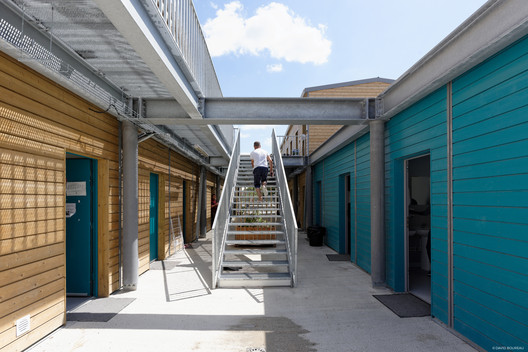 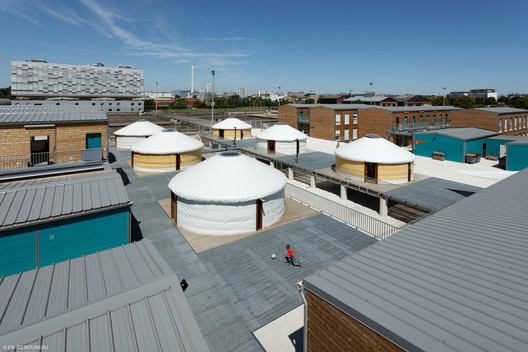