Text description provided by the architects. The pavilion we envisioned for Walk&Talk wants to override borders like the public art festival itself. We have created a completely permeable space that offers a ceiling and the necessary protection for its different functions. As in many of our projects, we start designing with archetypes, which are adapted to the client's requirements and get inspirations of local elements and vernacular architecture.

The modular wooden structure started from the idea of building a “house" and borrowed the proportion of the island’s unique pineapple greenhouses to root the project and create a wider and flexible structure. A parallel system of pillars carry the weight of the double shaped pitched roof and fixed the structure’s modularity: a sequence of interlocked portals, much like in a church structure presenting a central higher nave and a peripheral aisle.

Imagining a temporary home in an open public space could be read as a manifesto of the ideals that the Festival has been consolidating over its 8 years of existence. The appropriation and revitalization of public space and the interaction with the population where main issues in the project, with the pavilion as the central point of a program that gravitates around it. Functions such as the bar or the cafeteria, where the artists and the staff eat their daily meals, where placed in a public square where everyone could participate and engage with each other.

The modular structure has been designed in such a way as to be able to vary in size easily and it splits into two parts, the stage and the main space with a multidisciplinary area, bar and canteen. The stage could be placed in certain positions depending on the type and size of the event taking place, opening more or less to the square and theatre. During the festival, the pavilion hosted many types of events, from workshops to talks; morning brunches to late night concerts or performances.

Artists could interact with space in different manners and that made the project richer every time. The wooden structure it's all made with local certified wood, called cryptomeria, a Japanese cedar which was introduced in the islands many years ago. Although it’s a soft wood it relates perfectly with the Azores humid and rainy weather as it’s very porous it “breaths” and easily dries. 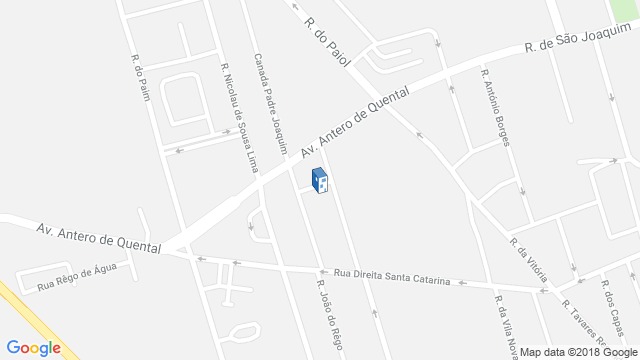 Location to be used only as a reference. It could indicate city/country but not exact address.
Share
Or
Copy
About this office
Mezzo Atelier
Office
•••