"The common assumption is that this consultation will lead towards agreement on a fitting memorial to remember those who lost their lives; and a request to Transport for London (TfL) for the renaming of Latimer Road Underground Station to commemorate Grenfell Tower."

Officials from the Kensington and Chelsea council will be tasked with ensuring work on the site is carried out in coordination with improvements to the Lancaster West estate, allowing the area to become “a place where the tragedy can be remembered and the local community thrives.”

“The future of Grenfell Tower site has been a major source of anxiety for the bereaved, survivors and local community not least because it is the final resting place of the loved ones we lost in the fire,” commented Shahin Sadafi, Chair of Grenfell United.

“We are pleased that 8 months on from the fire we finally have agreement that the bereaved, survivors and community will be at the heart of deciding the legacy of the site. We hope working together to create a fitting memorial will be part of a healing process for everyone affected.” 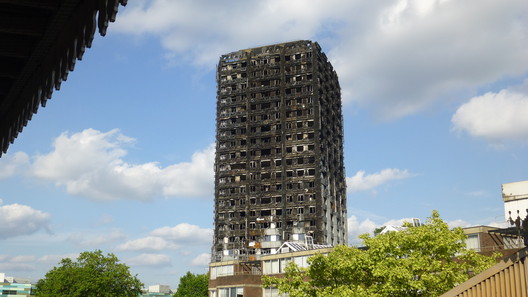