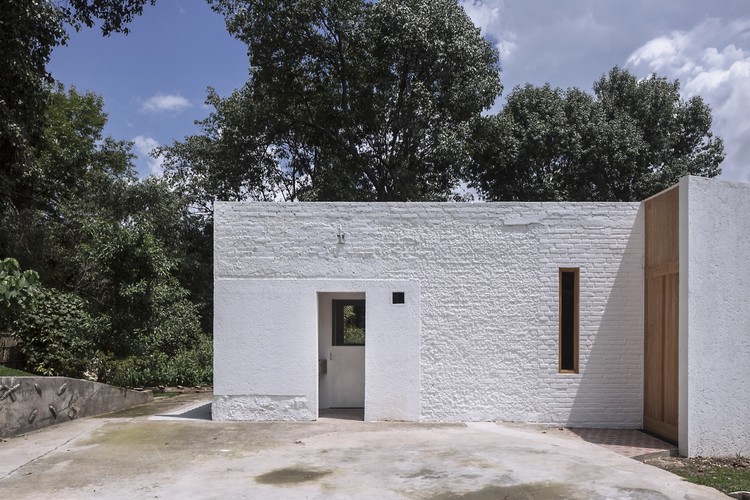 Text description provided by the architects. The project of L residence derives from the need to create a new connection to the dormitories of an existing dwelling in the Valle de Bravo, in a beautiful natural environment. Until now, the houses were accessed through the other ones, so the owners did not feel comfortable inviting friends since they could not offer them a certain intimacy. The initial project also included a new independent two-floors volume that operated as an apartment with living room, bedroom, bathroom and a small kitchen.

We proposed to solve both with a single element. A curve that connected the old house and the new volume forming a new circulation, a path that is compressed and expanded as it is traveled. The intersection of this line with the preexistence provided a lateral access to the residence and, therefore, some internal changes in the disposition of the dormitory and bathroom that were totally reformulated. Here, locally produced materials were used to reformulate them in a contemporary way.

Finally, the autonomous volume was postponed and it was decided to build only the connection. Somehow the project was reduced to a corridor on inclined planes. And that seemed even more interesting.

Recall the words attributed to Alejandro de la Sota: the architect always gives hare per cat. In Fabrizio, Spain, there is a saying: "to give a cat for a hare", since during the civil war it was served a boiled cat saying that it was a hare (which, since then, means to deceive someone to give something worse than the person is buying). This phrase, therefore, means just the opposite: giving hare per cat is giving someone something better that is being bought.

We reflect on how the new communication needs between environments have been changing, throughout history, the basic design of a house. And in how a program normally undervalued, such as a simple circulation, can become much more, as the stairs of Spain Square in Rome, for example.

This new space introduces, on the one hand, a new vanishing point and a new flow logic in the former residence. On the other hand, it is an experience, fundamentally through the light treatment with the use of skylights that value the textures of the brick. This suggests a moment to contemplate the exterior, the garden, from a semi-interior which, being on a slope, opens outwards in different ways.

Thus, we create a second facade for the residence that disconnects from the original, with the memory of the first curve drawn, to allow many things to happen between them. 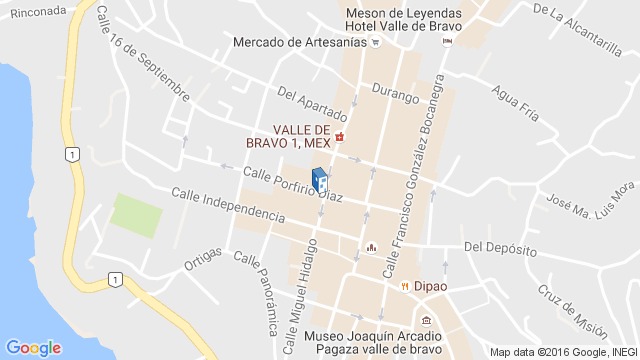 Location to be used only as a reference. It could indicate city/country but not exact address.
Share
Or
Copy
About this office
LANZA Atelier
Office
•••