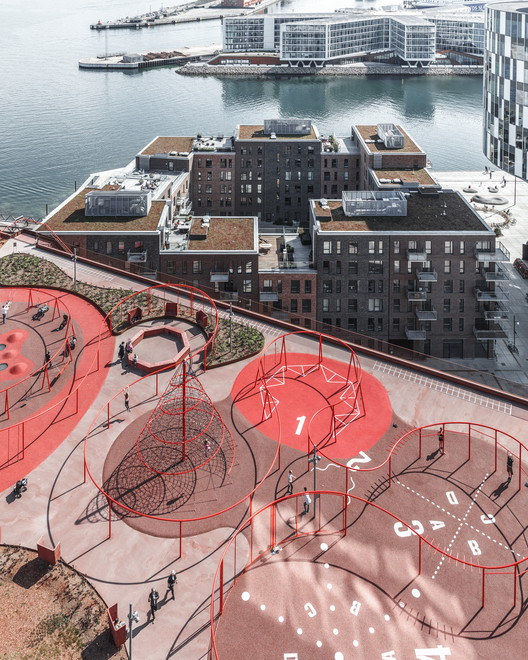 Text description provided by the architects. Parking houses should be an integral part of the city. But how can we challenge the monofunctional use of the conventional parking house? How do we create a functional parking structure, which is also an attractive public space? And how do we create a large parking house that respects the scale, history and future urban culture of the new development area Nordhavn in Copenhagen?

The starting point for the competition project was a conventional parking house structure. The task was to create an attractive green façade and a concept that would encourage people to use the rooftop.

Instead of concealing the parking structure, we proposed a concept that enhances the beauty of the structural grid while breaking up the scale of the massive façade. A system of plant boxes is placed in a rhythm relating to the grid, which introduces a new scale while also distributing the greenery across the entire façade. The grid of plant boxes on the facade is then penetrated by two large public stairs, which have a continuous railing that becomes a fantastic playground on the rooftop. From being a mere railing it transforms to becoming swings, ball cages, jungle gyms and more. From street level, the railing literally takes the visitors by the hand; invite them on a trip to the rooftop landscape and amazing view of the Copenhagen Harbour. 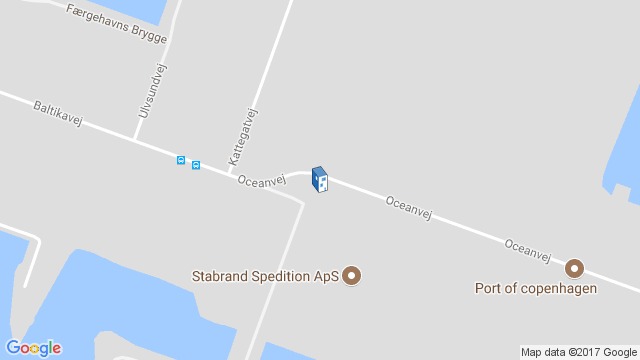 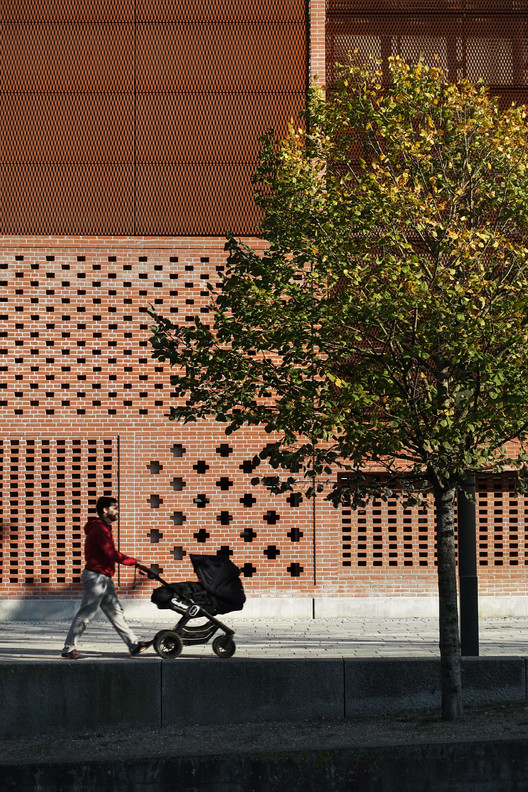