Painter, sculptor, architect, mathematician, engineer, botanist, historian, musician... it seems that Leonardo da Vinci's list of aptitudes is truly universal - and perhaps that is precisely why he is one of the most famous artists in the world, inside and outside the art circles.

The process of digitization began in 2007 today it is possible to "turn" the pages of the da Vinci's manuscript as if it were a real book, including notes from the British Library.

Browse the texts and drawings of Leonardo da Vinci's manuscripts here, and to know more about the life and work of the inventor, see here. 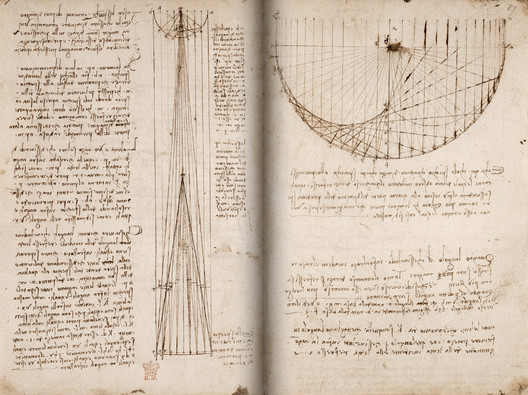