Save
David Adjaye, Peter Murray and Alison Brooks Among Mayor of London's New Team of "Design Advocates"
Share
Or
Copy

The appointments coincide with the launch of the "Good Growth by Design" programme, which intends to "enhance the design of buildings and neighbourhoods for all Londoners" as the city’s population heads towards ten million inhabitants.

According to the Office of the Mayor of London, the programme intends to:

Speaking on his appointment, Sir David Adjaye reinforced the urgency of the challenges the programme faces. "Predictions," he said, "of unprecedented growth within our capital urgently necessitate exceptional leadership and unparalleled design strategies in order for London to thrive as a successful and sustainable world city. But how also do we create and shape a city that benefits everyone, a city with inclusivity and diversity at its heart?"

Other Design Advocates include:

News via Mayor of London 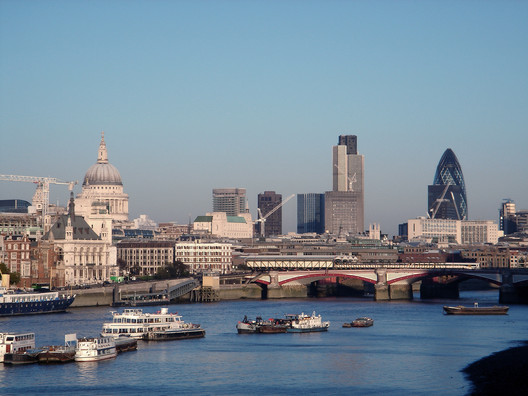