Text description provided by the architects. Located in Campo Largo, in the metropolitan area of Curitiba, Rocio Hospital is a private hospital with over 50 years of experience providing medical services. Its new main building is used for providing priority service (around 90%) to patients in the Public Health System (SUS), besides offering private practice and servicing private health plans. The hospital is already nationally renowned for certain procedures such as pediatric heart surgeries, and holds the title of largest ICU in the country (300 beds).

The general concept of the project seeks to organize areas and hospital flow according to function, prioritizing qualification and the humane factor of internal spaces.

With this in mind, the hospital construction seeks intensive natural light optimization and explores maximum connection between internal and external environments, such as views for the external naturally preserved forest of araucaria, typical pine trees from Paraná. The landscaping project also includes nearly 5 thousand square meters of garden tiles to enhance internal movement and visuals of work and hospitalization environments.

The complex can be accessed through 3 distinct entrances – general, service, and outpatient treatment – which organize the various types of users through an internal transport system for accessing different areas: main, outpatient and service.

The project takes into account divisions and control of flow by planning separate areas and wide waiting rooms, considering the large number of people that go through the hospital every day, amounting to nearly 6,000 people. Independent receptions and entrances distribute users to different sectors within the hospital. The structure is comprised of 1,100 beds: 700 for hospitalization, 100 for observation, and 300 for the ICU. The neonatal and pediatric ICU only encompasses 1,000 m2, with 30 beds and more than 70 incubators.

The service structure includes 2 image and diagnosis centers for performing exams, 2 emergency units, a surgery ward with more than 30 rooms, and an outpatient department which is expected to provide 30 thousand consultations per month, among other services. There is also an auditorium for 350 people that can be used to host medical congresses and other events.

The project is structured in two main parallel circulation axes which split the complex, dividing and organizing public from workers and service circulation.

These axes lead the main hospital services to be performed on the ground floor, including an emergency unit, an image and diagnosis center, ICUs, surgical centers, a sterile services department, a general pharmacy, a cafeteria, etc. The upper levels encompass the areas of hospitalization such as apartments and en-suites, as well as administrative areas and an auditorium.

Due to the immense dimensions of the building, ambiance and signage projects adopt distinct colors for each specific area of the hospital in order to break the monotony of spaces and better instruct its users.

In addition to the architectural project, MCA was also responsible for developing all environments, including interior decoration, visual communication, signage and landscaping. 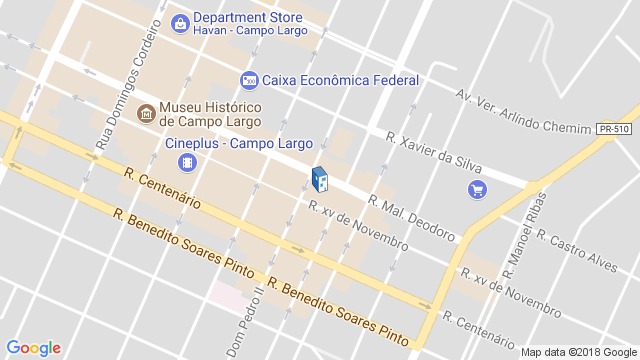 Location to be used only as a reference. It could indicate city/country but not exact address.
Share
Or
Copy
About this office
Manoel Coelho Arquitetura e Design
Office
•••