Text description provided by the architects. The project is located in Alto del Carmen, Huasco Valley. Immersed in the Andes chain, in an area contrasted by the arity of its hills, and the green of the valley in the Carmen River.

The design was heavily influenced by the climate and the landscape; topics that allow us to think about materiality, structure, spatiality and atmospheres of the design.

A clear and absolute volume was projected. Adopting the colors and textures existing in the place. The Huasco Stone was used as an element of identity, adapting to the mountainous landscape of the place.

The building is based on the idea of an urban offer of spaces and views; both to the valley and the mountains; Capable of creates a spatiality that communicates a new order to the center. The consistorial building is inserted in the urban plot, becoming part of the citizen´s route while the atrium is integrated in this system as another public space in the urban center.

The care in the relationship between the new town hall and the church allows the two more important icons to consolidate the main square and generate an unprecedented place for the citizen´s meeting.

The idea of the wall was worked as the structuring element, picking up the vernacular architecture. This idea is expressed in a series of five vertical walls, arranged in two symmetrical pairs and a fifth one that constitutes a patella, which articulates the public-private relationship of the building. This series of walls, makes up a deep volume throughout the site. Hermetic and protected from solar radiation by the thickness and the stony materiality, and torn by fine and controlled openings for the shadow, the light and the penumbras towards the interior. This series of walls and spaces, functionally order the building in two hemispheres: one where the architectural program is developed and another that articulates a large public atrium of three heights, linked with the church and the square.

The atrium organizes the inner dynamics and at the same time it extends virtually to the outside. The office block is developed as an open space with freedom for futures modifications and distributions. The atrium connects the levels to each others of the buildings; Giving it rank and character. The expression of the building is friendly, open and participatory; becoming a building of all and for all. 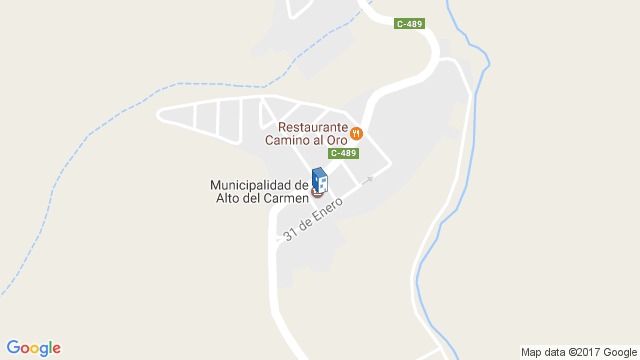 Location to be used only as a reference. It could indicate city/country but not exact address.
Share
Or
Copy
About this office
Espiral
Office
•••
Iglesis-Prat Arquitectos
Office
•••