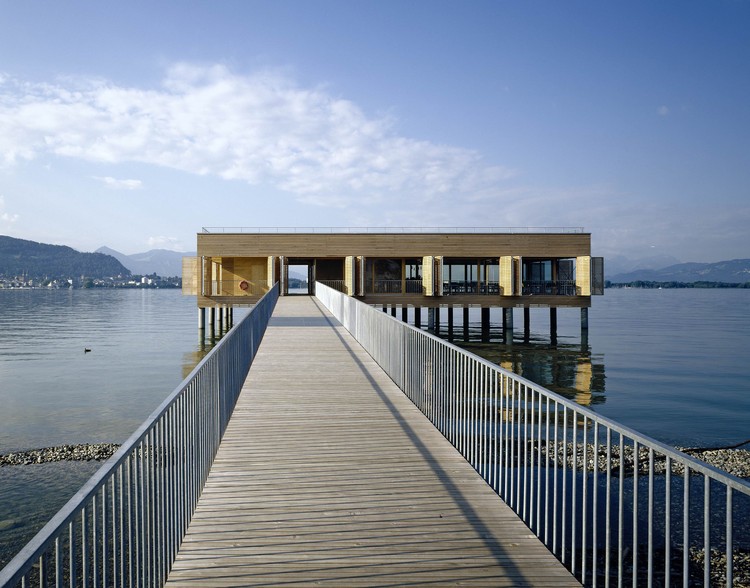 Text description provided by the architects. The "Am Kaiserstrand" bathhouse in western Austria offers spectacular views of the Bay of Bregenz, Pfaender Mountain and the foothills of the Swiss Alps. A 42 metre long pier connects the pile structure situated on the eastern coast of Lake Constance to the recreational zone of the same name on shore. The revitalisation of the entire complex has also just been completed: the coastal promenade was extended, new pedestrian and bike paths were laid out, and a historic hotel complex was refurbished.

The bathhouse is, however, without a doubt, the highlight. Translated into the contemporary formal vocabulary of Vorarlberg's architecture, it convincingly continues the typology referred to as the Swabian Sea tradition. Resting atop the platform - which is supported by 30 reinforced concrete columns - is a simple, single-storey structure. It houses a glazed restaurant (whose terrace provides access to the sundeck), as well as changing rooms, showers and WCs.

The numerous storey-high folding shutters, which constitute the facade's outermost layer, and the sliding-glass doors behind them allow the building to be used flexibly; because the bathhouse can be opened up completely, or, on the other hand, closed and protected, for example, from inclement weather, a variety of spatial combinations are possible.

The use of wood, however, is a constant: the columns and the beams. as well as the horizontal cladding of the facade, and all floors - inside and out - are all of the renewable resource. In a nod to sustainabllity, the architects worked with untreated silver fir from nearby forests. The silver fir, which is exposed to the elements, will weather naturally with the passage of time.

The energy concept is also environmentally sound. The bathhouse is equipped with controlled ventilation and heat-recovery. During the heating season, an air-ta-air heat pump pre-warms the incoming air to ensure that the restaurant space can be quickly brought up to a comfortable temperature. 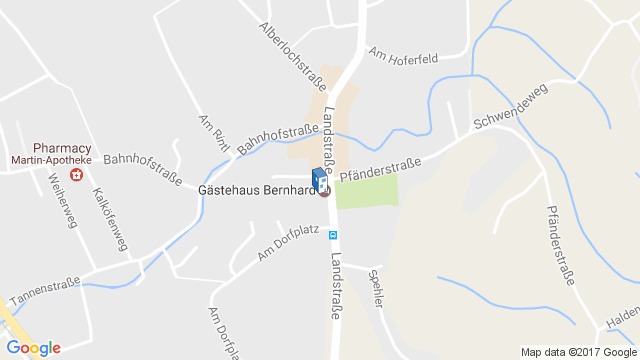 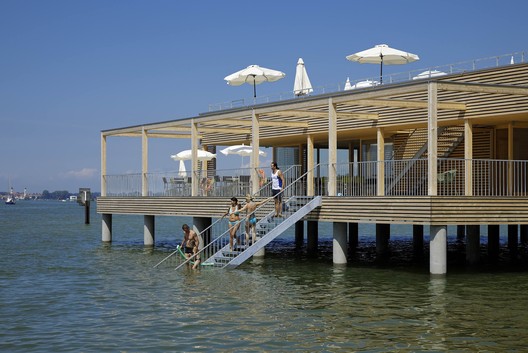 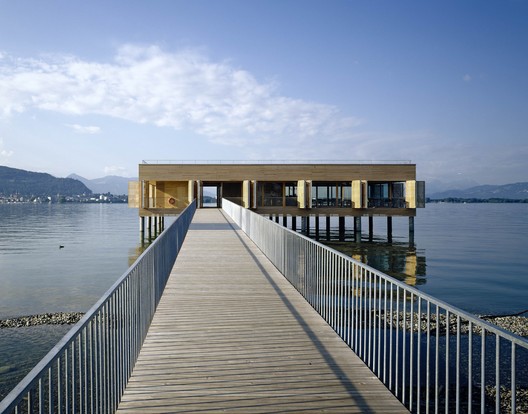