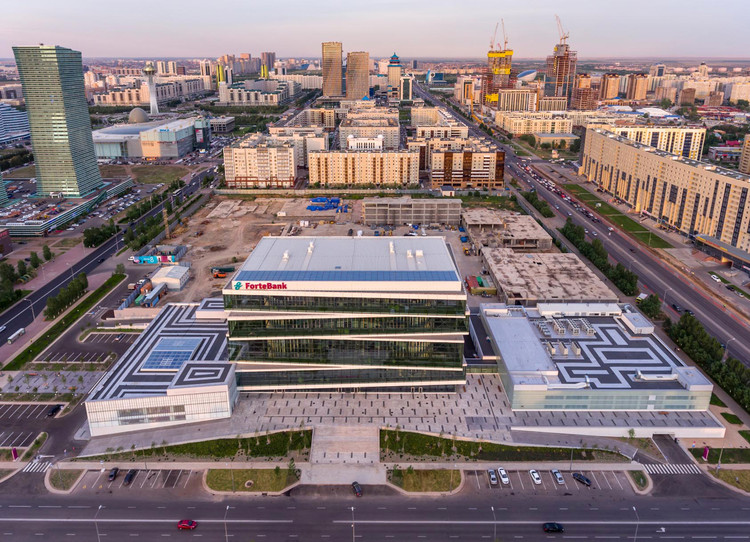 The Alliance Bank, 10th largest in Kazakhstan, has set itself the goal of strengthening its position on the international market in order to become one of the leading banks in Central Asia. S+A proposal was thus a cornerstone in its corporate strategy and an architectural landmark in the capital city. Currently, it was distinguished on its form & function within Astana Architecture and Design & Business Dialogue.

The design is based on the metaphor of a treasure trove, keeping its valuable content safe. Located on the new administrative and business center of Astana, the new headquarter expresses important values in banking: trust through transparency and solidity. According on the line of vision, as well as on the light incision, the construction may appear to be solid but, on the other hand, may also consent a glimpse to the interior.

«It was beautiful to overcome the adverse climate conditions in Astana, taking in consideration the concept of a huge glass façade building. At that, the building predicts a second layer of façade in the inside thus providing a buffer zone between the exterior and the actual office spaces. Also a combination of efforts between specialities enabled the heating/cooling of its big atrium with nine stories high. On the other hand, a lot of decisions had to be made in the matters of protecting the building from the hard windy winter of Astana.» Country Manager of S+A Kazakhstan, Susana Ramalho, states.

The new building is accessed via an imposing stair and a generously-appointed foyer. The offices, meeting rooms and recreational areas are located on the floors above.

The lightness of the exterior glazing contrasts with the interior sense of warmness providing a vertical visual impact in the inside.  From the already existing tubular structure the new headquarter was designed with multiple mismatch module structures, creating a fascinating horizontal dynamic on the facade. For that reason, the new building is the result of slicing down a bigger volume into smaller parts to become closer to the neighboring construction. The architecture comprises several box-like configurations and the different height of each glass box is defined by the existing skeleton.

Green facades provide better air quality, noise damping and natural beauty. Therefore, those living frontages maximize this project's green space with a minimum-sized footprint, creating a corporeal landscape where it was not thought possible. They are both low-cost and low-maintenance in comparison to other greening options. The architecturally sustainable design created an eye-catching project that stand out from the pack. 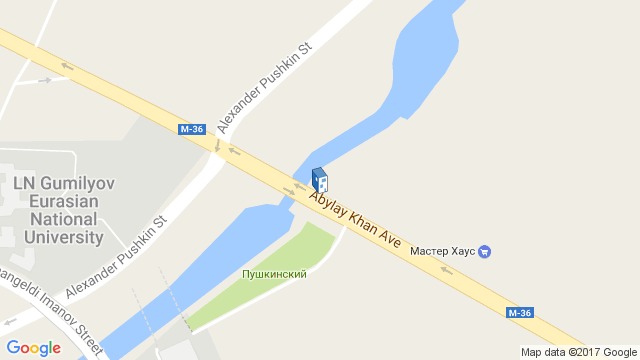 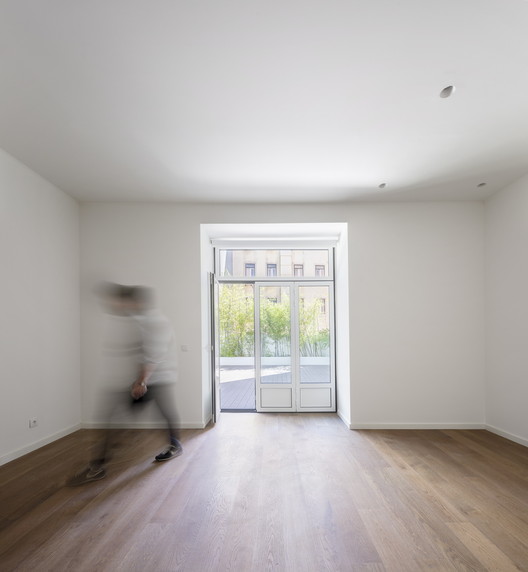