Save
Under One Roof / Kengo Kuma & Associates 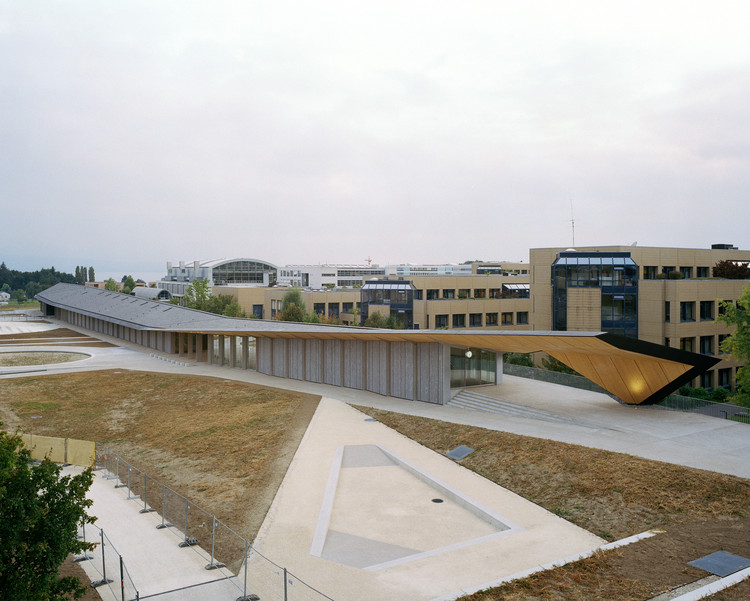 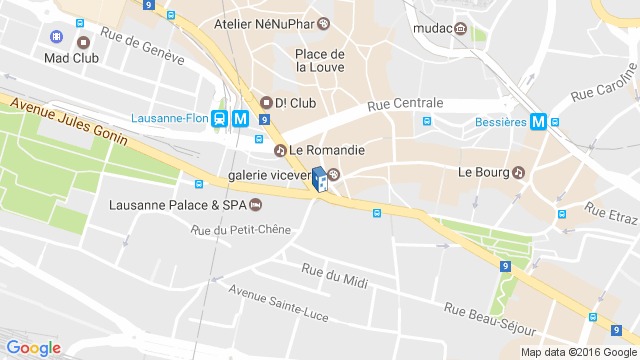 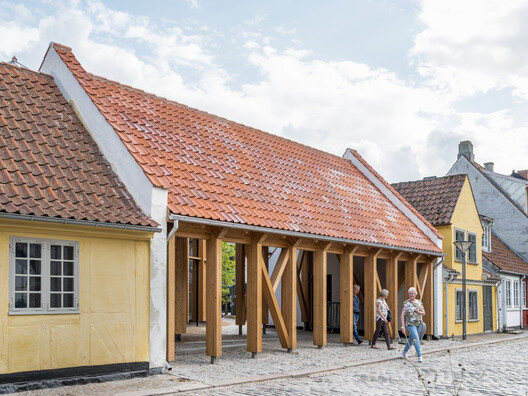 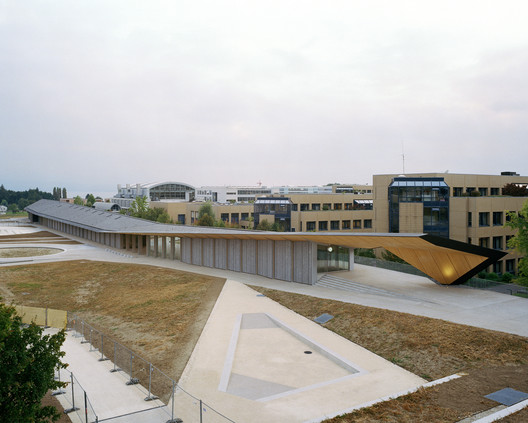