Text description provided by the architects. Invited by Coca-Cola, Atelier Marko Brajovic designed a surprising and immersive installation where the public is introduced in an iconic and unique multi-sensorial experience. Parada Coca-Cola interior design is a strong and photogenic phenomenological gesture that represents the freshness sensation. An augmented physical real time hub that extends in a digital space through interactive technologies, sharing moments and music concerts.

The project Parada Coca-Cola was installed in the portuary warehouse Armazem 3, revitalized area of Rio de Janeiro new boulevard known as Pear Mauá. From main boulevard the public is invited to start the journey by entering the immersive room, a sensorial experience designed in collaboration with SuperUber. After the introduction show the public enters the main installation, a free flow space where the public creates its own narrative experience.

The public experience culminated In the center of the space made out of more than five hundred translucent acrylic spheres that simulated the physical behaviour of sparkling bubbles. A design process took advantage of generative parametric softwares that could simulate such a natural phenomenon. that A seven meter wide golden finished bar marks the center of the installation.

The visual effect of movement is enhanced by lightning system programmed to react on different events as concerts, games and other brand activations. The main installation as well organize and introduce the public into the interactive installations as photo in 360 degrees, real-time dance game, a gallery, concert stage… and entrance to the store. 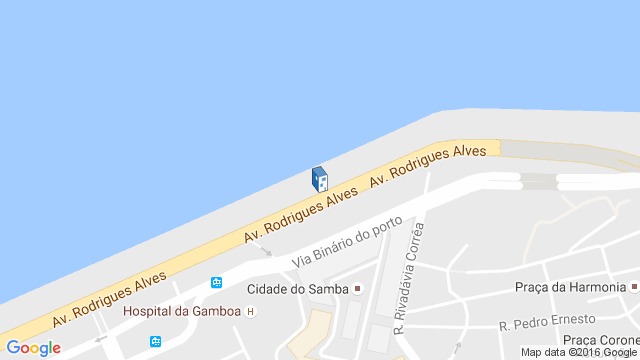 Location to be used only as a reference. It could indicate city/country but not exact address.
Share
Or
Copy
About this office
Atelier Marko Brajovic
Office
••• 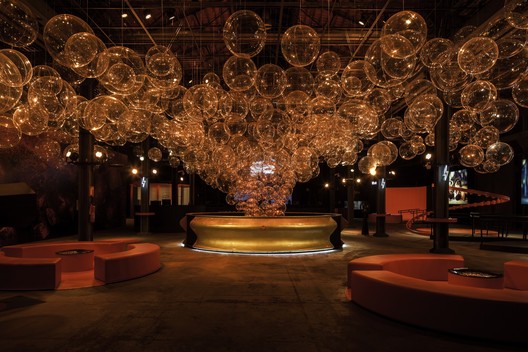