✕
Save
Department of Electrical and Computer Engineering, Technical University of Munich / HENN
Share
Or
Copy

HENN has won a competition to design the new Department of Electrical and Computer Engineering Building for the Technical University of Munich at the Garching research campus, which is Europe’s largest research campus. The design features four rectangular buildings encircling a central glass hall envisioned as a beacon and hub to promote interaction among students and academics. 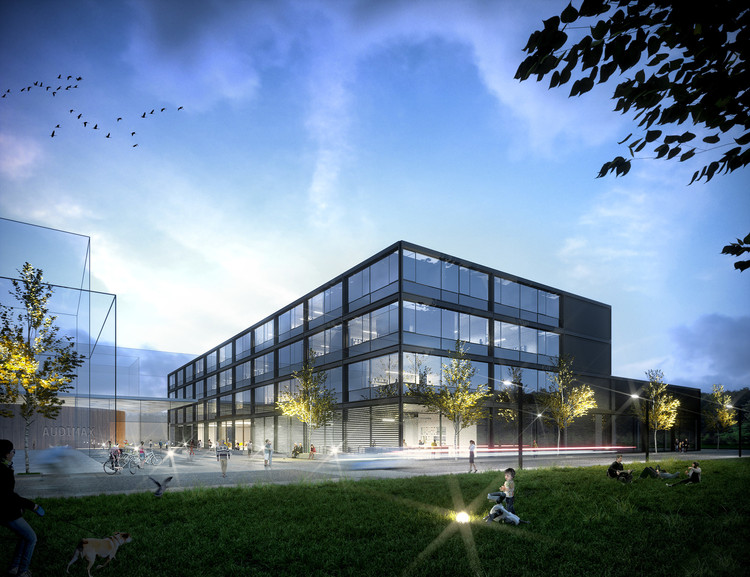 The project site is located approximately 18 kilometers north of Munich on a rectangular piece of land, surrounded on four sides by roads. As a part of the larger Garching Science City masterplan by KCAP Architects & Planners, the Electrical and Computer Engineering Building will integrate into existing academic community and spur new construction on the adjacent undeveloped land.

The ensemble of buildings will provide space for workshops, testing halls, laboratories, seminar rooms and offices, while the glass central hall will house two large auditoriums and additional space to hold conferences, events and exhibitions. Public spaces in each of the surrounding spaces will face the atrium, promoting transparency and interactivity. Three of the buildings will also be punctured by their own central courtyard/atrium spaces to allow light to penetrate into the classrooms and group work spaces.

HENN’s design will be built over several stages; the first stage will accommodate up to 150 employees and 300 students. 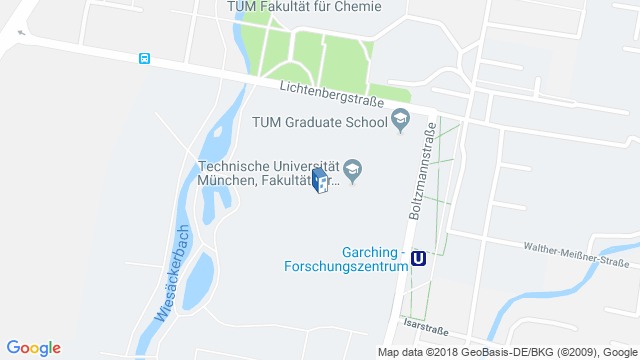