Text description provided by the architects. The town of thorens-glières wished to renovate the presbytery building dating back to the middle of the 19th century with a view to housing a medical center and small lodging for the parish priest. It also wanted to have a reception hall for the pilgrims who regularly come to venerate the theologist Saint François de sales, born in the château of the same name, very near the town and made a bishop in 1602 in the adjoining church, unfortunately rebuilt at the end of the 19th century.

The first goal of the project was to restore the house and garden pair constituting a rural subsistence economy, typical of grouped housing village planning. The old jardin de curé (small enclosed garden) redesigned to match its former size was enclosed by a thick outer wall creating a sanctuary. The garden section was positioned at the foot of the old building as the folded down apron of its façade.

This composition develops the interiority and withdrawal associated with a sunken enclosed garden, protected from the bustle of the street. It seeks to diminish the volume of the pilgrim's hall, a structure completely overlooking the garden and part of the wall, creating a sort of cavity at its triangular point. The second goal was to make the shape invisible from the road.

The intervention in the old presbytery cultivates an affection for ‘‘the natural state of things’’ well-ordered rooms and a plan linking them, materials and surfaces altered or painted, inclusion of new features in the palimpsest of the past.

The third goal was to reject the picturesque, or, conversely, vivid and ostentatious contemporary surroundings, obtaining a middle ground in the mixture of techniques and non-invasive materials: engineering materials, no-fines concrete aggregating a lean concrete and a river washed aggregate, renderings and lime wash, preservation of wood flooring by hea upturned beam reinforcement in the joist work and implemented in thickness of the old structure. 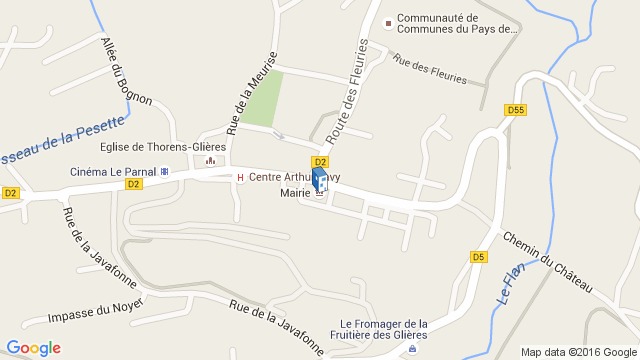 Location to be used only as a reference. It could indicate city/country but not exact address.
Share
Or
Copy
About this office
Gbau
Office
•••