All
Projects
Products
Events
Competitions
Save
Will A UK Power Station Become the Most Expensive Thing Ever Built?
Share
Or
Copy

"What is the most expensive object on Earth?" posits an article by Ed Davey published by the BBC. A new nuclear power station being built in the south west of the United Kingdom may well end up holding the title. At £24 billion ($35 billion) Davey estimates, "you could build a small forest of Burj Khalifas - the world's tallest building, in Dubai, cost a piffling £1bn ($1.5bn)." The article later compares the construction to other projects like bridges and particle accelerators, as well as historic precedents like the Great Pyramid of Giza, the Great Wall of China, Hong Kong International Airport, or the International Space Station – the last of which cost a whopping $110 billion. But comparing monumental building and engineering projects comes with some caveats, such as: “what is strictly an individual object?” “Is cost measured by today’s values or those at the time of construction?” “Are we talking about modern methods or those used historically?” Read the full article here. 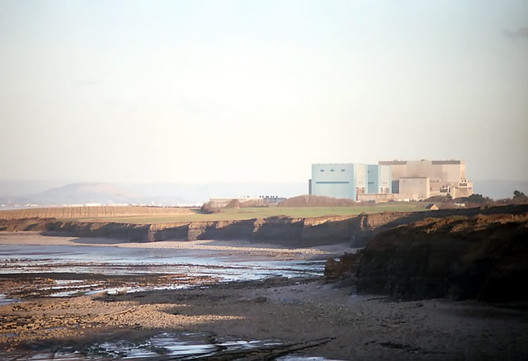