Text description provided by the architects. Family Building of the XVII-XVIII centuries.

The purpose of the intervention is that it can remain occupied by the family, who does it for generations.

Rehabilitation is performed in phases beginning with the cover, continuing along the facades and ending on the inside, with the intention of renewing the property and recover items that have been preserved, such as the roof beams, barbican, openings and wrought iron railings.

The ground floor is rehabilitated maintaining what had been: the shop of a blacksmith.

The rings that were used to change horseshoes and the corner's stone which had the role that the carriages were separated to move / rotate, have been preserved on facade.

The second floor and attic, were combined to create a bright and cozy duplex, rearranging the spaces resulting from the rehabilitation and strengthening the position of the openings of existing facades. 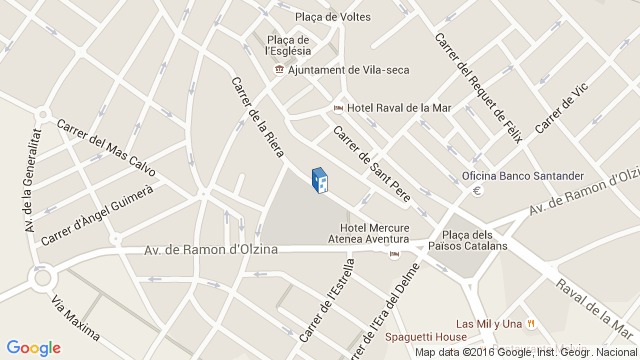 Location to be used only as a reference. It could indicate city/country but not exact address.
Share
Or
Copy
About this office
Guillem Carrera
Office
•••