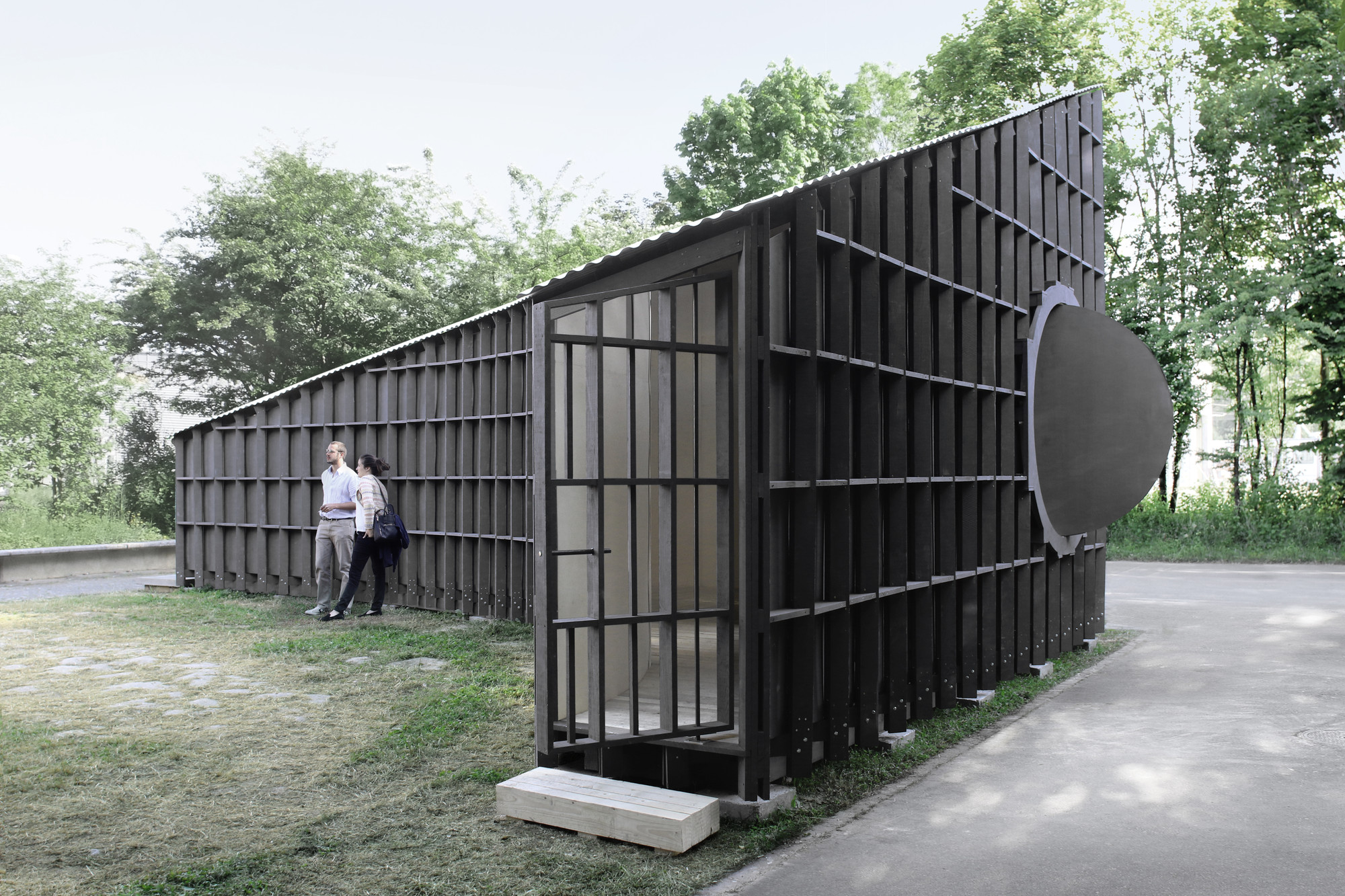 “Our everyday world is a world of rooms. In those rooms is space and in that space lives life.” from ‘A view with a room’ by Emmett Scanlon (2008)

The Best Room is the outcome of undergraduate research at the EPFL by students at the laboratory of EAST (Elementary Architecture and Studies of Types) of Professors Anja and Martin Fröhlich. The Best Room is their first built answer to the question: What makes a room 'the best room'? The question became a motto and a guiding principle for the Best Room project.

The purpose of this year’s proposal was to create a path through the infinite possibilities of an architectural project with a very precise goal, and to construct it at a 1:1 scale.

Through research, documentation and analysis, the students searched for 'the best room'. From case studies to paintings, from spaces to materials, examples were interpreted in order to better understand what defines the optimal room to live in. What makes a room more special than others in the endless art of making rooms? In the second stage, the EAST team organized an internal competition and the 36 proposals for the Best Room were submitted to a jury that awarded the best design. The project was then embraced by the undergraduate students and together they went through the misadventures of an architectural project.

Hundreds of drawings, models, mockups and thoughts were produced until each element reached the needed equilibrium in the ensemble. The project became the crossroad between space, construction and atmosphere. External variants, like building costs, administrative procedures, local legislation (and even bad weather) played a role, but the best of each constraint was taken on with enthusiasm.

With a budget of 4,000 Swiss francs and precious help from patrons, only 5 weeks were needed to give form to the project. The Best Room was inaugurated at the end of May and is now open to the public until the 3rd of July. For this month, it is not only EAST’s Best Room, it is a temporary cultural heart of the EPFL campus. 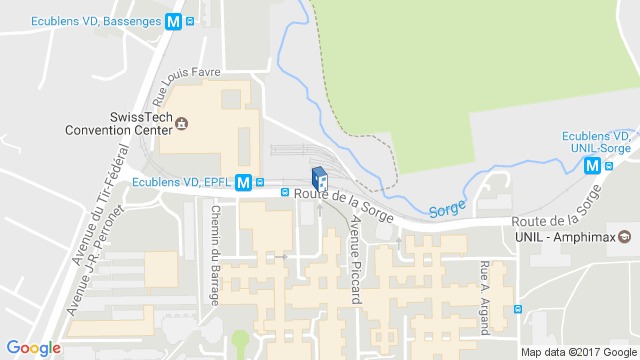 Location to be used only as a reference. It could indicate city/country but not exact address.
Share
Or
Copy
About this office
EAST
Office
•••
Aff Architekten
Office
•••