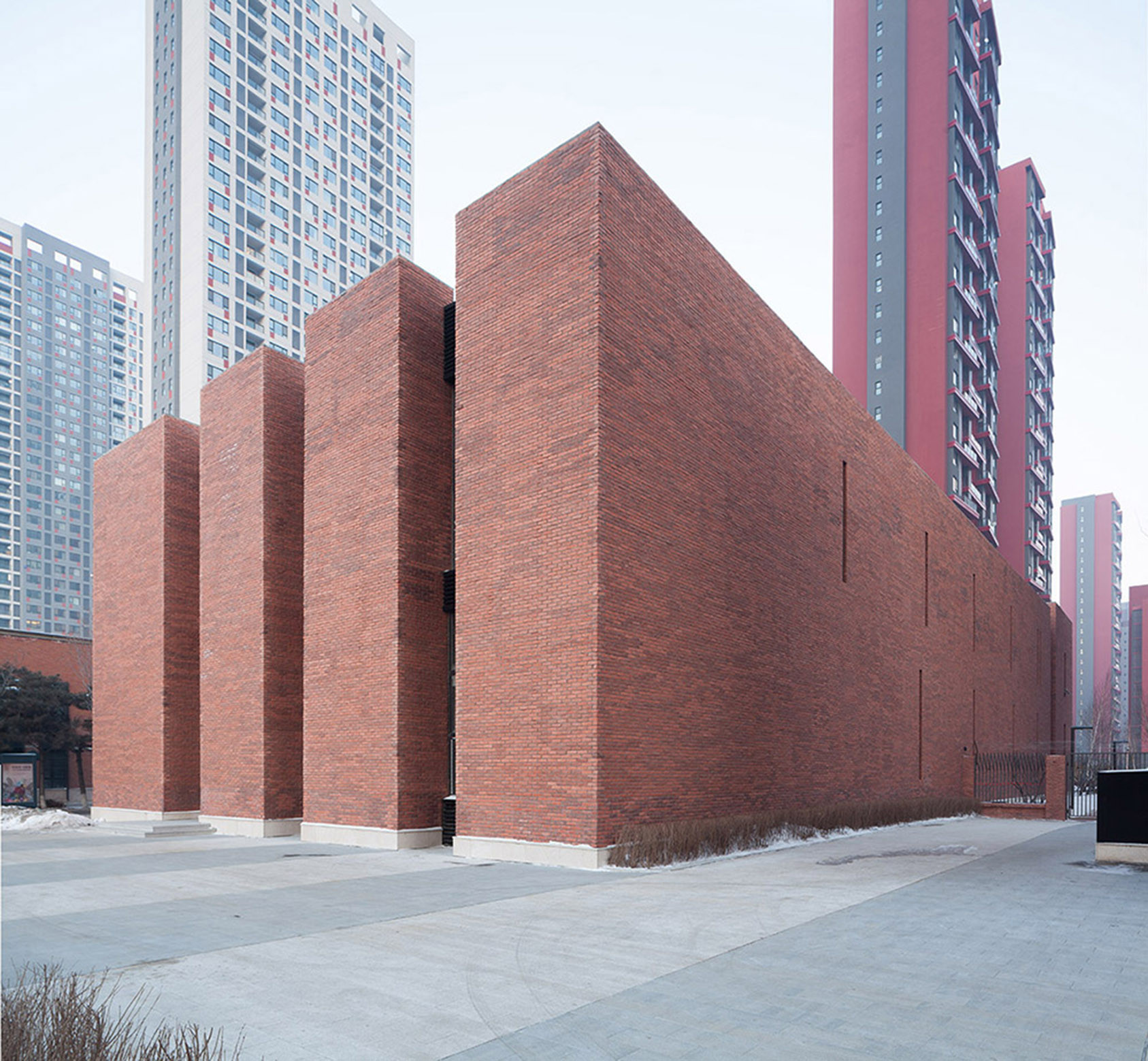 Text description provided by the architects. A varied group of buildings have been built where once stood a Diesel Engine Factory in Changchun, China. Designed by Beijing & Seoul based architects CHIASMUS, redevelopment of the site focused on the preservation of the existing spatial experience over the actual buildings. The result is a neighborhood that remembers its industrial past through its scale, layout and materials.

In many ways the conversion of the old factory site in Changchun is a typical post-industrial redevelopment that includes saving some exemplar buildings and adding contemporary functions. These former factories seldom have a lasting architectural quality, but in spatial and dogmatic organization they represent a defining age in China worth keeping.

Located in North-East China, Changchun - sometimes called the “Detroit of China” because of its automotive industry – has been an important industrial city for the last 100 year. The site is on the border of Changchun’s city center, one block east of the Yitsong river.

Standing next to the East expressway the project is on a visually prominent position among a monoculture of new residential towers. By introducing a varied architectural group of buildings and functions organized around a pedestrian street CHIASMUS created a memorable civic space for nearby residents.

James Wei Ke said: “With this project we developed a successful evolutionary neighborhood. The fact that a former industrial center can be transformed into a case study of how work and life can be combined in this post-industrial era represents a small triumph for the developer and the city.

Developed by Vanke in subsequent stages since 2011, each building was developed as an interdependent element. Representation is found in the materiality of the buildings: steel for the old factory, brick for the offices and plaster for the residential tower. A returning visual feature is the customized windows with high insulation glass that provide the buildings with a generous amount of daylight inside while deeper indoors intimate spaces allow for more privacy. This concept complements a variety of spatial qualities and creates comfortable places to work and live. 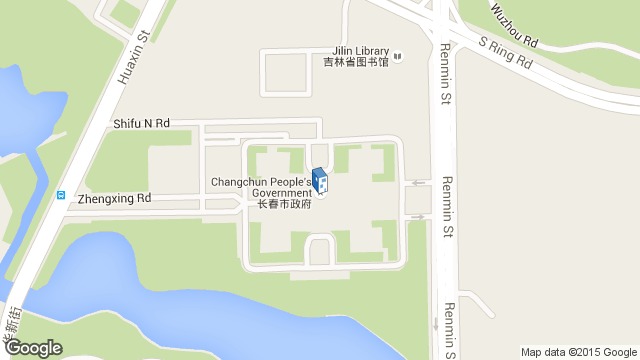 Location to be used only as a reference. It could indicate city/country but not exact address.
Share
Or
Copy
About this office
CHIASMUS
Office
••• 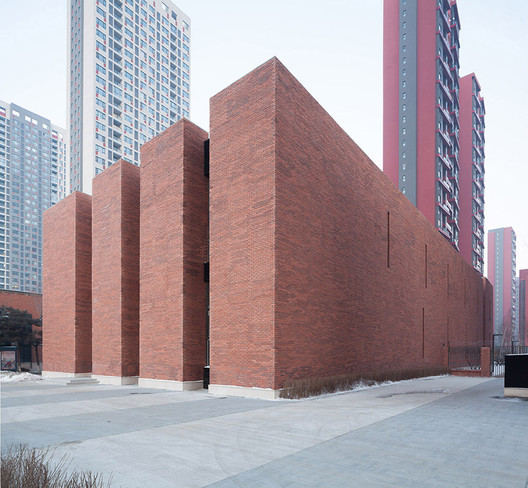