Text description provided by the architects. The location at the top of a small slope in the middle of the village cemetery is characterised by beautiful panoramic views of the surrounding landscape.

The architectural composition of stone walls of varied elevation which enclose the farewell chapel is designed so that it disables views towards the existing cemetery and tombstones, while orienting visitors' views over graveyards to the previously mentioned quality natural landscapes.

Walls are built from native sandstone which has helped to form the building structure of the Celje basin through the centuries. The stone, which has been worked on the outside, has been carved in the interior of the funeral chapels under a rooflight so that when exposed to a certain angle of sunlight, it creates long shadows on the walls and thus generates a special contemplative atmosphere of the interior space.

The most exposed element of the farewell chapel composition is represented by the cantilevered membrane roof, which covers the central platform and thus allows farewell ceremonies even in poor weather conditions. The architect wanted to reduce the impression of the unified building volume, which is why the dominating effect of the building is characterised solely by the roof that floats almost weightlessly above the covered square.

The farewell chapel at the Teharje cemetery conjures a space of memory and contemplation through the use of basic architectural elements, such as the floor, wall, and roof. Together with emphasised optical views of the surrounding landscape and use of the laws of natural sunlight, the architect has avoided direct, literary address of the visitor, but has rather attempted to generate a holy ambience in the farewell chapel with abstract elements that are autonomous to the architectural profession. 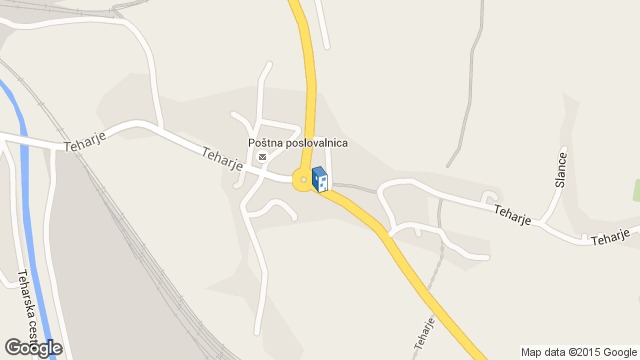 Location to be used only as a reference. It could indicate city/country but not exact address.
Share
Or
Copy
About this office
Arhitektura Krušec
Office
•••