Text description provided by the architects. Customers' requests were to leave maximum area and to fit into the layout the store rooms, walk-in closets and two lavatories in the way that is "invisible to the eye". Loft-style.

Our first major step was to remove big and useless hallway at the entrance and to open thereby the view of the living room space. But we decided to install three-meter "gate" which, if desired, would close the entrance part with walk-in closet and lavatory from the living room.

The kitchen was combined with the living room, but visually it was hidden behind a separation wall, which can be walked around from both sides. Dining area combined areas of the kitchen and of the living room. The bedrooms remained almost untouched by the alterations, except for the recessed balcony, which was attached to one of the bedrooms and adapted for the working area with a writing-desk. The bathroom was extended by adding a shower cabin; the lavatory was extended as well, thus making the entrance to the bathroom from the hallway and not from the living room.

The customer had very bold approach to our work on the interior. There were no embedded stereotypes in the work. All decisions were made conclusively and easily. And as of today these are very important characteristics when working on the living space.

We decided to evade the conventional parquet in the living room using micro cement under polyurethane varnish; the same style of finish was used in the lavatory. Micro cement according to its properties is pervious; it is perceived as a one piece surface and does not have as many joints as tiles do.

For many wall surfaces we applied finishing with "living forms" of the tree which added some warmth to the interior. White walls are the perfect ground for all the elements in the interior. Crucial point is that the architect bureau FORM in its projects always develops almost all the furniture individually for each interior. It gives us the opportunity to achieve the maximum harmony of objects in the interior.

Wall margins in the living room from plywood and sheets of stainless steel were manufactured on an individual basis (like most of the furniture) by Ukrainian company "Private Enterprise Pashkovsky". Huge five-meter sofa in the living room was manufactured specifically for this space "Interia" by Ukrainian manufacturers. This sofa is so comfortable that you are simply sinking in it, especially when you are watching interesting movie on a large extended screen.

Part of the walls in the interior of this apartment originally were planned to be left with the existing brick laying. But since the laying was not so "old" and nice it was decided to clad the walls with the properly "aged" brick (Belgian hand-formed clinker tiles Vandersanden). Sinks in the bathroom and in the lavatory also were manufactured individually for this apartment because many other sinks were bad matches because of their sizes and colors.

Painting over the bed in the bedroom bureau Form decided to perform not on the canvas with a frame but on the tarpaulin just hanging on the wall. They draw a sketch of the wings and printed it on a fabric. There are no bodacious materials and textures in this interior. There are no dominants in it as well. Everything is simple and natural. It's relaxing, as it should be in a living space. The whole process of creating and implementing of this interior was accompanied by the major quality - "simplicity inspires". 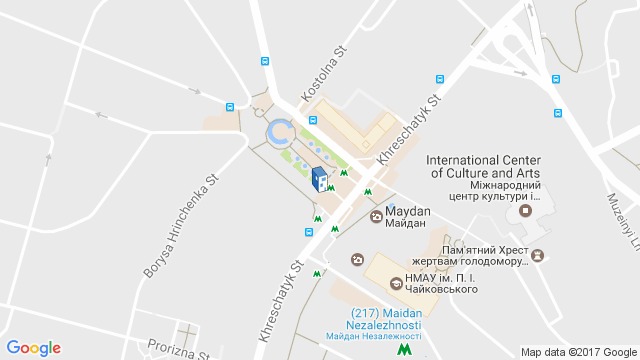 Location to be used only as a reference. It could indicate city/country but not exact address.
Share
Or
Copy
About this office
FORM
Office
•••