Text description provided by the architects. Mall has spread to areas around plan, the surrounding environment is a small dense region as the scale of the city and 2.0m ~ 4.0m about road width.

While connected to smooth the relationship, planting is also plays a role in the buffer zone of the city. By emphasizing the shape of the existing building volume is horizontally divided by the eaves, and close to the scale of the city building volume, facade design is a design that the building itself is snuggle up in the town in this region scale of the city is small. In contrast to various natural materials of wood, etc. to finish, share House of conventional type and An often to finish décor minerals, common areas, proprietary parts, design a lot of people feel like the nostalgia somewhere was designed to think that it is becomes a comfortable space that can be and, to send the daily life people who inhabit while feel the comfort. 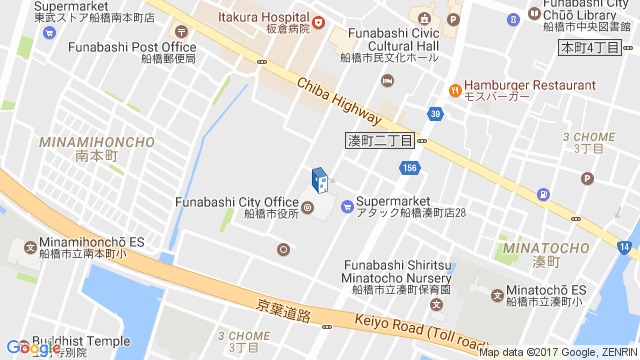 Location to be used only as a reference. It could indicate city/country but not exact address.
Share
Or
Copy
About this office
KASA Architects
Office
•••