Update: 3XN's Quay Quarter Sydney has received final approval. The article below was originally published September 25, 2014, after the practice won the commission. New interior images have been added to the gallery.

3XN has won an international competition to design the “50 Bridge Street” tower and masterplan for the Quay Quarter Sydney (QQS) precinct. Just west of Jørn Utzon’s Opera House, the new tower will feature five rotating glass volumes, each equipped with a multi-level atria and views of the Sydney harbour.

“This project looks at the ‘high rise’ in an entirely new way, from both the inside out and outside in,” said Kim Herforth Nielsen, founding partner and creative director of 3XN.  “Its dynamic, shifted massing maximizes views for all of the building’s users while also creating expansive open spaces that encourage the possibility for interaction, knowledge sharing and vertical connectivity.”

Lower levels, oriented towards the surrounding neighborhood, carefully shift to the east as the volumes rise to not only capture views of the Opera House but also self-shade its northern facade. Exterior terraces directly connect to the multi-level interior atrias, offering shared amenities and providing natural sunlight deep into the workspaces.

According to the architects, 50 Bridge Street is the “first major project in the city since the Opera House.” It’s realization is expected to assist in the revitalization of Sydney’s northern central business district. Construction will begin in 2018. 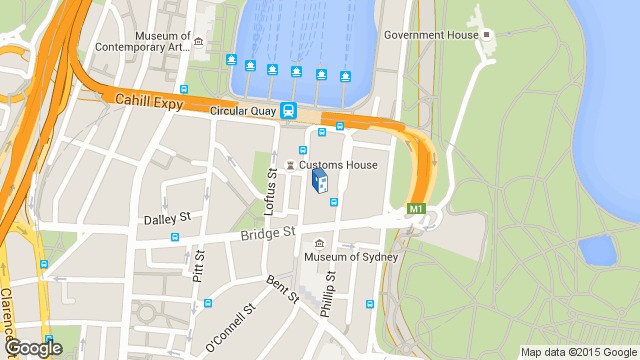 Location to be used only as a reference. It could indicate city/country but not exact address.
Share
Or
Copy
About this office
3XN
Office
••• 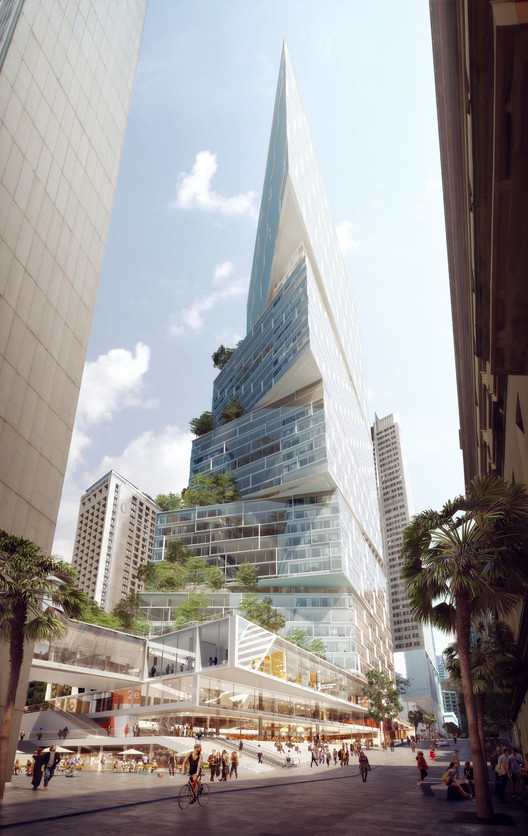