Save
Are Abandoned Constructions the Ruins of Modernity?
Share
Or
Copy 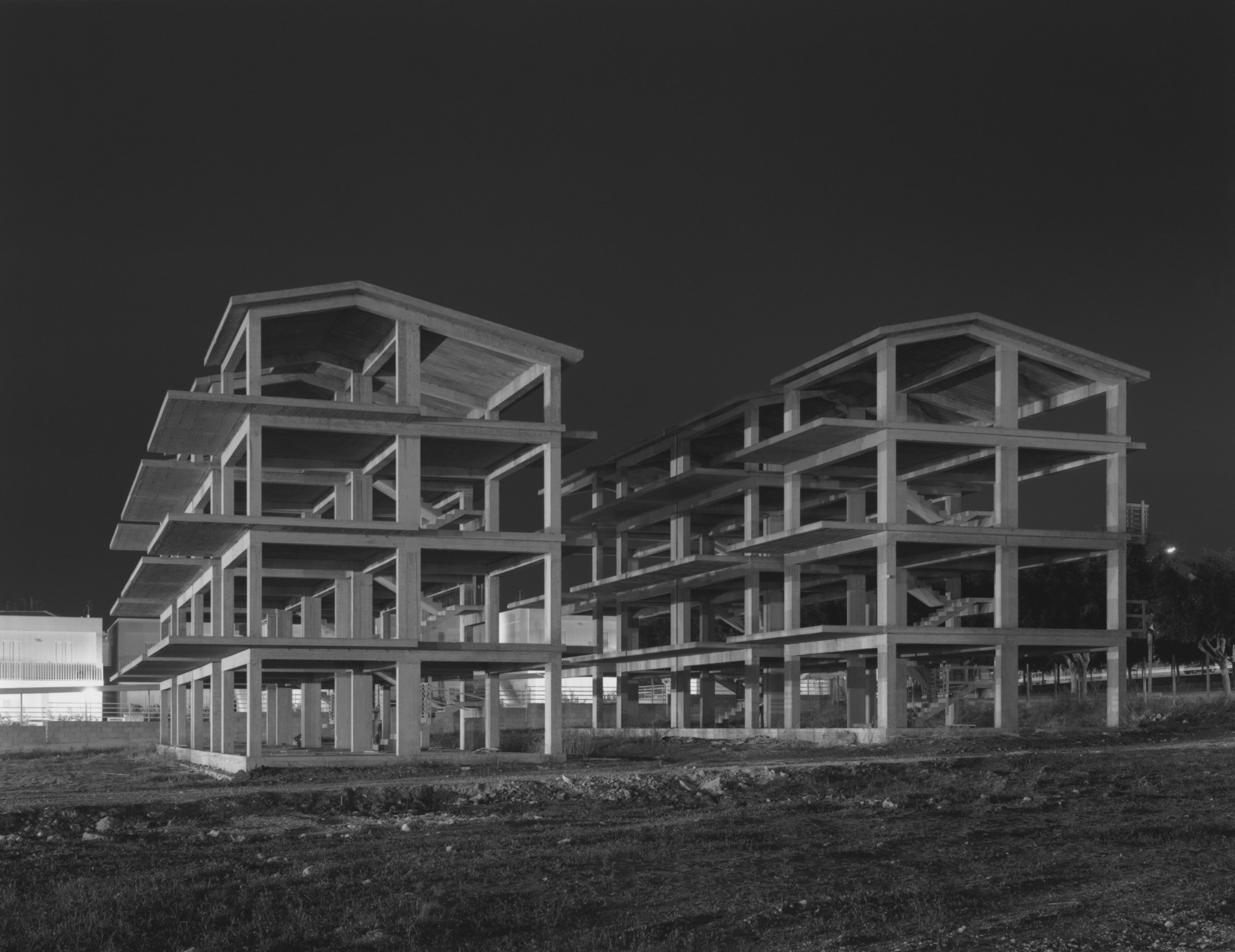 Laughlin photographed his centerpieces for Frameworks throughout Italy, Spain, Germany, and the United Kingdom. The eerie photographs show an unfinished world - some projects in progress and some abandoned, never to be completed. Laughlin describes his subject matter for Frameworks: "Here we see architecture paused; construction has ceased and we are left with the bones of buildings in stasis." He adds: "As each framework remains unfinished for economic or political reasons, they become modern ruins – evidence of an unsustainable need to build that belies our thirst for progress."

Laughlin ruminates on the intersection of ancient and contemporary ruins, arguing a strong connection exists between the two periods. "Predominant methods have changed relatively little, a classical lineage therefore connects contemporary buildings with the ruins of Ancient Greece," Laughlin says. Laughlin's parallels between the unfinished reinforced concrete structures of contemporary society and the rudimentary stone constructions of ancient times ring true in his dark, brooding photographs.

Learn more about Laughlin and Frameworks on his website.