Text description provided by the architects. This plan is for the interior of a vintage clothing store along the Cat Street on the outer neighborhoods of Harajuku. The characteristic of this location is the staircase that looks good from the street despite being an underground store.

This project had to fulfill both the request of the shop owner to “sale goods toward various genres and generations” and also the necessity of “attracting customers” to this underground facility store.

In the staircase area measuring more than 7m high, we had to place an object to be eye-catching from the street.

Flowing toward inside the store to become a product display piece of furniture, an object of 6m high was made out of reinforced steel cubes.

We specifically planned each zones so that those distinctions of age/genre between products are strongly felt.

Booths measuring 2 square meters are installed to display similar products; meanwhile the other items are displayed on the outside spaces between those booths.

We aimed to increase the independence of each zone by closing the booths with a triangular roof, by changing the interior finish of each booth, and also by adjusting the distance of the spaces between them.

By selecting a larch plywood for the exterior of the booths, we gave the structure better strength. In order to reset the mood of the customers between the passages, we chose a transparent paint on the floor showing the already existing mortar finish, a white painting for the ceiling and walls of the store and a white staining for the outer wall of the booths.

We intended that you feel the anticipation for the next zone as the products are visible between the booths and through the windows installed on them.

In this store featuring products of various genres and generations, a variety of people from elder to younger ages will layer and cross between each other.

While still rare among other old clothes shops, we aimed at becoming a store that is borderless in many ways. 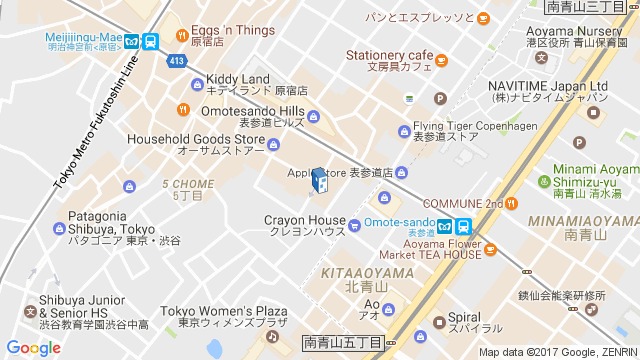 Location to be used only as a reference. It could indicate city/country but not exact address.
Share
Or
Copy
About this office
studio#201
Office
•••