Text description provided by the architects. This museum doesn’t have a nice entrance, a lobby, a kind information desk or a large exhibition space. The Museum of War and Woman’s Human Rights sits deep in a residential area of Sungsan-Dong, and has only one door that is smaller than a normal-sized gate of a house. There is no big signboard telling us about the museum. Instead, a guide walks with visitors inside and outside of the museum and tells us the story of the place. Visitors experience this uncertain situation in which is somewhat similar to the one that the elderly ladies experienced when they were taken away to the war as comfort women.

The house is located in a quiet neighborhood and is 30 years old and 100 Pyung (330.5m2) in size, and has a garden with thick grasses that appears to have been abandoned for a while. The house is too small to accommodate and realize the originally planned program for the museum, and as an extension of the house was difficult because of practical matters of budget and parking space, the spaces between walls outside and the retaining walls are used as semi-external spaces.

The space between the house of traditional clay bricks and the brick screen that surrounds the house enables visitors to have a cross-experience of the inside and outside as they enter through the small gate.

In the second week of August when the invitational design competition was going on, the elderly ladies who were former comfort women, civic groups and students were carrying out their usual Wednesday protest in front of the closed Japanese embassy. The protest went on for over an hour but there was no response from within. Only the CCTV camera was looking at them. As we was taking in this scene where the protesters were sweating heavily in the scorching summer heat and the Japanese embassy was firmly shut and protected by red walls, we wanted to build a museum that might be small but has a strong presence. That’s how the museum was born at the foot of Mt. Sungmi.

I suggested a narrative museum with four narrative spaces of Memory-Remembrance-Healing-Record laid out in sequence inside and outside the museum.

1. A small gate: The small door is located in the area where the height of the land and the building meet on the road west of the museum, and it leads visitors into an empty room. There’s a minute of silence. Visitors will experience the agitated and uncertain situation that the elderly women experienced when they were taken away to the war.

2. Crushed stone covered path: Visitors walking out of the room with no name now walk on the narrow path between the high retaining walls. Recorded images from the windows of the second floor are projected on the concrete wall that still contains traces of the time, and the rough sound from the crushed stones lying on the long and narrow path continues to the stairs down to the room in the basement.

3. An underground low-ceiling room: The low-ceiling basement has another room that is even lower and darker through which the stories of the elderly ladies are played.

4. A series of rooms: Let’s walk up to the second floor and enter into the exhibition area. Each room has a window with a different shape, and visitors face the two layers of skin that wrap over the museum through the windows. This adds more color and atmosphere to the exhibition area and protects the museum.

5. A reception room (sarangbang) and a room for the elderly women: The sequence of the exhibition is completed by the space of “healing” and “communication”. Visitors experiencing the memories of the elderly women enter into the sarangbang which is the last room of the course, and can see the documents of the times. They can sometimes have a chance to talk to the elderly women who witnessed the war first hand.

7. A stonewall path of donators: We can see the heads of the people walking on the stone-wall path over the hill of wild flowers. Stepping closer to the wall, we can see the names of the donators. Visitors walk around the stonewall path and go back to where they came from through the small gate that initially led them into the museum. 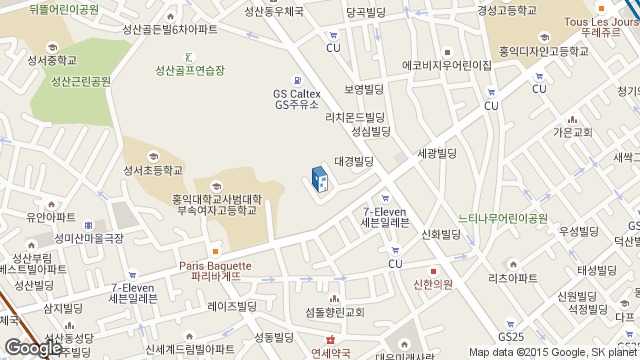 Location to be used only as a reference. It could indicate city/country but not exact address.
Share
Or
Copy
About this office
Wise Architecture
Office
•••