Composed of six blocks containing the differents entities of the program and arranged mainly on a single level, this new complex offers a clear and simple internal route through the large glass-roofs taken between these six volumes. This formal and organizational system allows the addition of new volumes and thus easily integrate possible future expansion of the complex.

These programatic blocks are designed using a unique bi-partite typology, consisting of a clear metal upper stratum and a glazed lower stratum whose nature varies depending on the program contained. The upper part in expended aluminium sheet includes all the technical components of the blocks (heating system, AC, lighting, surveillance cameras, ...), and so it frees the glass lower part on which it is placed of any constraints.

This glazed part of the facade offers great transparences from the public areas to the inner patios, giving to the whole buiding a feeling of lightness and openness to the lanscape. 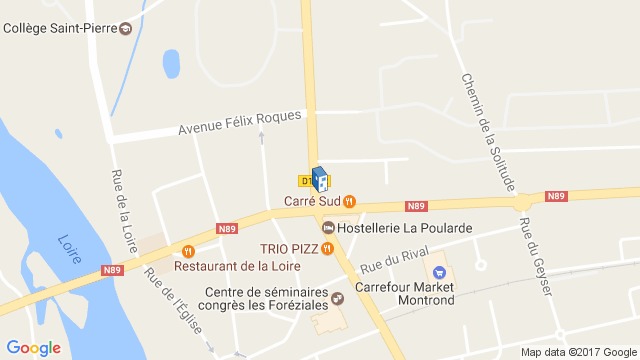 Location to be used only as a reference. It could indicate city/country but not exact address.
Share
Or
Copy
About this office
DATA architectes
Office
•••