Text description provided by the architects. Commissioned by City of Sydney, the revitalised building is a dynamic new piece of community architecture.

The building has been transformed into a welcoming counseling facility and communal workspace for Weave.

The refurbished building has additionally become an extension of its landscape setting, combining architecture and horticulture in a unique way to create a new sculptural form that enlivens the southern area of the Waterloo Oval site.

Where possible, elements of the existing amenities block structure have been retained and re-used in the new plan, now focussed around a new central courtyard and crowned by a planted roof structure.

The landscaped roof garden is veiled by a dramatic steel canopy structure that has been designed to support a variety of native climbing and fruiting plants. The canopy is star shaped in plan - the points of the star mark the entry and newly constructed bay window areas in the four corners of the building.

The building is also partially submerged in its setting, as a result of subtle adjustments in the adjacent landscape levels, reducing its apparent size.

As the plants mature and grow across the canopy, the building will gradually merge with its park setting, becoming an abstract and sculptural green land-form that punctuates the park boundary and visually merges with the adjacent tree canopies.

The building design takes inspiration from a number of diverse sources. amongst them, the grass covered iron-age forts of Celtic Wales; the aviary at London Zoo designed by Cedric Price; and the work of John Krubsack an american naturalist who experimented with growing and grafting plants into shapes, creating the first chair that was grown rather than made.

The buildings unusual angular form evokes both the folded planes of Origami, and the triangulated surfaces of invisible stealth planes and boats.

The interior is arranged in a pin-wheel plan around the central courtyard, and includes a largely open and flexible plan with workspaces for 14 staff.

A reception area, two counselling rooms, a chill out room, managers office, kitchenette, and a small facility for a visiting general practitioner complete the program. Integrated joinery elements and staff amenities subdivide the space and functions. 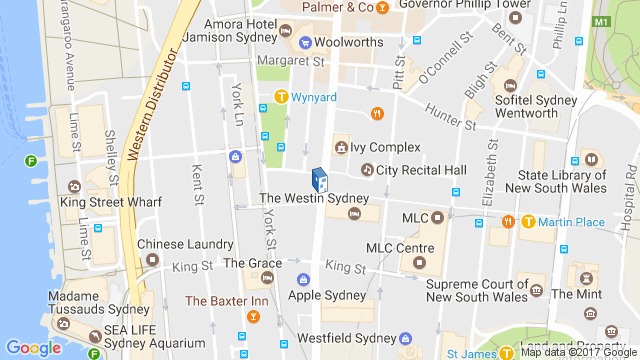 Location to be used only as a reference. It could indicate city/country but not exact address.
Share
Or
Copy
About this office
Collins and Turner
Office
•••