Louis Paillard Architects' proposal for Marievik, a site south west of Sweden's capital, is an attempt to condense 65,000 square metres of housing, retail, restaurants and a school into just 12,000 square metres of available space through "six iconic objects." According to the architects, Stockholm is a city built "by public spaces, shared spaces, [and] parks and gardens", which led to their design "twisting itself around the void."

The architecture of the residential component of the proposal included dual aspect views in every apartment, with some dwellings spreading over two or three floors and all having access to at least one external space. These outdoor spaces were adapted to take advantage of their location taking light, wind and noise into consideration. As a result, "loggias, balconies, winter gardens, patios and terraces mingle" together across the six structures.

In spite of the project's high density, only 19% of the plot would be built upon. The free space would be landscaped and occupied by "play areas, café terraces, cycle routes, street furniture, and gardens." Six routes, designed to accommodate both pedestrians and cyclists, would meander through the open spaces.

The Marievik urban renewal masterplan was an invited competition which included an entry from Kjellander+Sjöberg (Stockholm), and a winning entry from Dutch practice SeARCH. 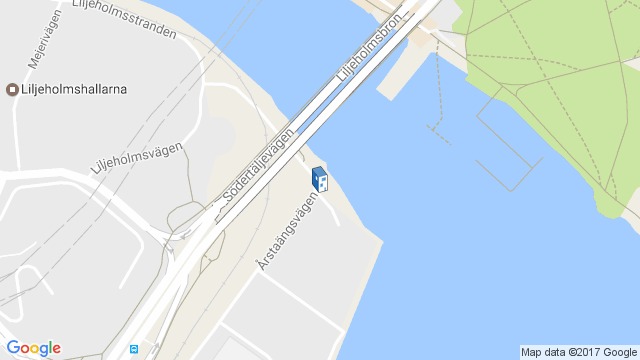 Location to be used only as a reference. It could indicate city/country but not exact address.
Share
Or
Copy
About this office
Louis Paillard Architects
Office
•••