Read more
Save
The Nest / a21 studio 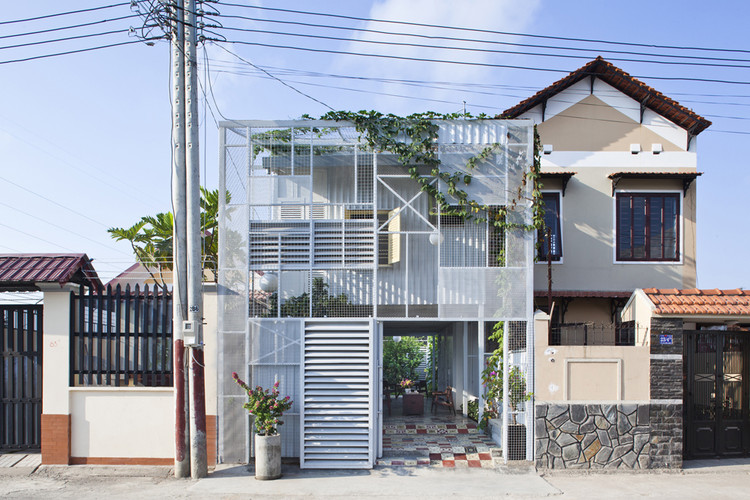 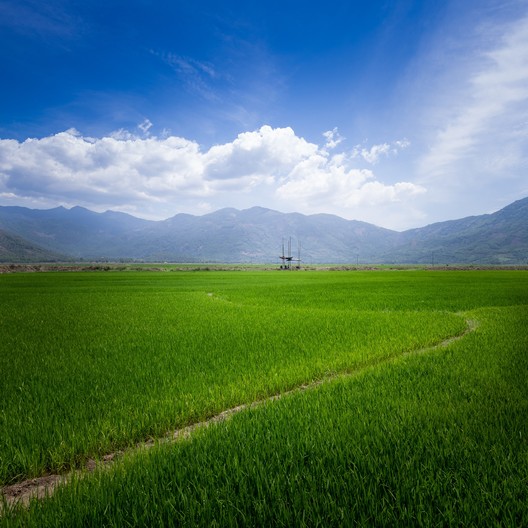 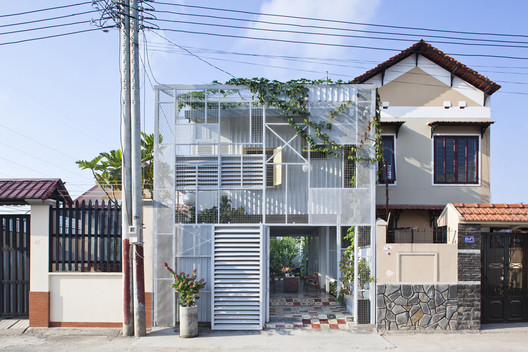