Text description provided by the architects. Originally, the second floor was an old style Japanese lodging with several walls dividing the floor into tiny rooms. Since then, numerous renovations and extensions were carried out. Immediately prior to our joining the project, the second floor was used as a part of family house - a bit chaotic and still with a scattering of columns, remnants of the old walls.

In order to comply with Japanese law, any changes to the structure of a wooden house situated in a fire protection area would require approval and take considerable time. The client was interested in a quicker turn-around and therefore we could not remove the all-too-many forest-like columns.

The remaining structures other than columns weren’t suitable to be seen. We started by wrapping them which allowed for the forest-like columns to stand out beautifully.

To counteract the ‘busy-ness’ created the columns, we placed between them movable boxes which function both as storage and partition.

In order to minimize the other elements, we utilized white wrapping. This ultimately resulted in forest-like columns as colours seemingly floating in space. 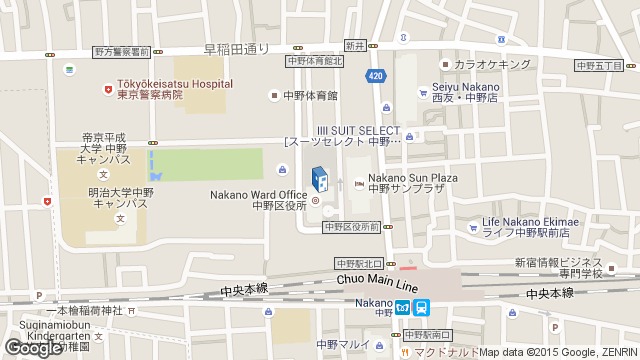 Location to be used only as a reference. It could indicate city/country but not exact address.
Share
Or
Copy
About this office
Ikeda Yukie Ono Toshiharu Architects
Office
•••