Text description provided by the architects. Selected in 2008 as the winning design from an international field of entries in a competition launched by the town Menton in 2007, the architectural project of Rudy Ricciotti, the 2006 winner of France's Gran Prix National d'Architecture, covers a total area of 2,700 sqm able to house all of the works donated by Severin Wunderman.

Although limited in some aspects, the site has great potential. Its features include a pre-existing parking garage on the first subterranean level and a purification plant on the second subterranean level with their access ramps bisecting the site, a sea-level aquifer, backfill soil, sea spray exposure, etc. Stresses in the immediate vicinity include a noisy coastal urban thorough fare.

The site is also not neutral in its impact. It will strengthen the relationship between the town's centre and its seafront, as substructure ensuring the resilience of the existing urban landscape. The building must be in keeping with Menton's urban fabric and character, helping to return the Quai Monléon to pedestrian use. Setting aside the disquieting vision of the archways, depicted in old picture postcards, the virtues of Menton as a seaside resort must be retained. 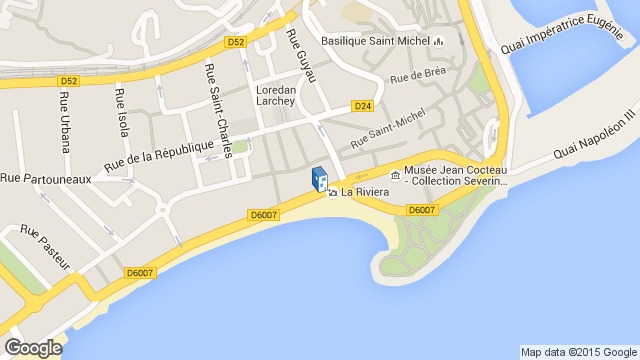 Location to be used only as a reference. It could indicate city/country but not exact address.
Share
Or
Copy
About this office
Rudy Ricciotti
Office
••• 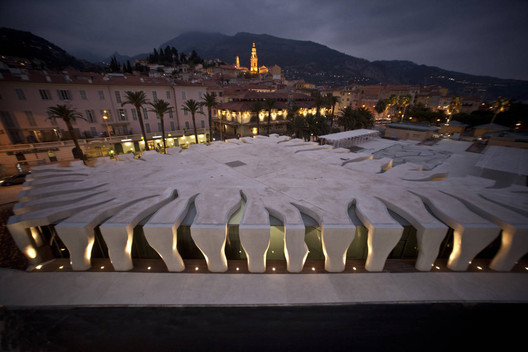