✕
Save
A New Norris House / University of Tennessee 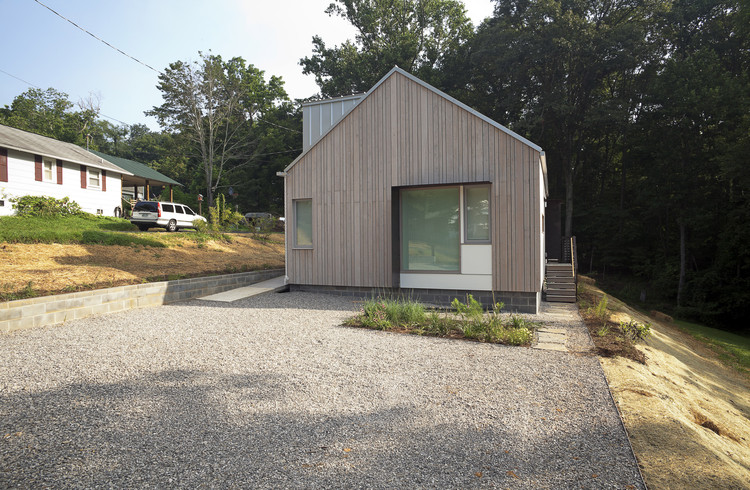 Text description provided by the architects. As part of the Norris Dam construction project in 1933, the Tennessee Valley Authority put together a community in Norris, Tennessee. A series of homes were built to be featured as models for modern and efficient living. Recognizing the 75th anniversary of the Norris Project, an interdisciplinary team of University of Tennessee students and faculty set out to reinterpret the Norris example and create A New Norris House; a new sustainable home designed for the 21st century.

The project was initially selected as one of six winners of the EPA's People Prosperity and the Planet (P3) Competition in 2009. Since this conception, the design has used state of the art technologies and techniques. By utilizing energy conscious design strategies and off-site construction methods, the team set its goal on being the first LEED Platinum project built by the University.

With the idea of a design-build project, the challenges were more than just designing the model home. The next big step was responding to and reforming the legal constraints that currently defer sustainable home construction. To do this, students met with many community residents, researched necessary codes, and worked with the city and state municipals. Even with median home prices and the town's status on the National Register of Historic Districts, the project was also able to address affordability.

By confronting the legal, social, and aesthetic issues that currently limit green construction, the students were able to resolve these issues along with technological and scientific challenges. The New Norris House is registered with the US Green Building Council as part of its LEED for Homes programs, and projects achievement of a Platinum rating.

A tour of A New Norris House 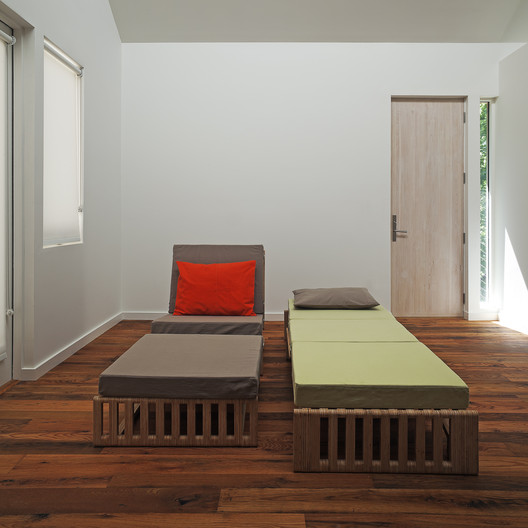