The Ski Jump is located in Klingenthal/ Vogtland, which is in former East Germany, close to the Border of Czech republic. The small town in the mountains is a well-known ski resort, which has produced some of the very finest ski jumpers in Germany and many World and Olympic champions throughout the years.

The old ski jump, which was the symbol of the Vogtland, was demolished in 1990 due to changes of the ski jump style and new rules of the FIS (Federation of international Skiers). This turned the whole region into desperation and the professional sport almost died out.

It took almost ten years to get EU founded money. There was a EU open design competition launched in Summer 2003 and m2r was able to win it.

There was a first very successful test with an unofficial "virgin run" on the 21.12.2005. The current record is held at 137m but probably will be pushed up to 160m in the future. The official opening will be in August 2006 with a summer grand prix competition.

Ski jumping is a high tech sport and a big media event. You can compare it with formula 1 in summer. Due to regional competition, modern ski jumps have to get beyond their technical and functional aspirations.

Our client requested, the most modern ski jump profile, the safest ski jump for the athletes and architecturally a beacon for the region. The problem was, that our government client had just one of the smallest budgets ever to build a new ski jump. In comparison to Innsbruck we had only 1.8 million Euro or 15% of the budget for the in run structure.

To tackle this challenge, we realised soon during the competition, that we have to build a steel structure, which is as light as possible. Also in ski jumping every gram of weight counts and we transformed this into our design concept.

Every component was placed at it's optimum position and valued through the design processed. Since Every detail on this sculpture is visible as a one-off, we had to design it very carefully. The incredible hard accessible site on top of a steep mountain required a high level of prefabrication to achieve the quality and to accomplish the hard time program. The whole construction period on site was only 4 month to practical completion.

The ski jump will be functioning all year round due to a ceramic in run track and a artificial material in the landing zone.

m2r was responsible for all stages including cost and producing the tender documents.

At m2r we are all very keen skiers and Axel and myself did ski jumping our self when we where teenagers. We know all ins and outs of the sport. We are very personal connected to this project, since our grandfather Hans Rostock was the caretaker of the old ski jump for 30 years and a style judge himself.

The delivery of the 155m high and 380m long Ski Jump Arena for up to 35000 spectators is a big milestone for our young practice and it is our first mayor international sport reference. We hope this will give us some credibility towards the London Olympics 2012.

With the exception of the "Inrun" construction, the judges tower is the most prominent building encompassed within a ski jump arena. The sloping curve followed by the ski jumpers whilst executing their jump, effects the position off all essential functions inside the judges tower. This includes, for example, individual cabins for the jury members that are designed to ensure that each member has exactly the same uninterrupted view of the jumpers, irrespective of which cabin they might occupy.

The design proposes a long, compact, cylindrical volume, seemingly floating above the slope and facing the take off platform. The cylindrical tube corresponds in shape and material with the flying capsule of the "Inrun". Skeletal pillars lift up the tube into the air expressing its lightness and providing the perfect position and distance to view the athletes.

Due to large covered terraces integrated into the building both the media and jury members view the event from the same vantage point. This will provide an ideal and unsurpassed medium for high quality media coverage. During the competition spectators will also be accommodated on the large covered terraces.

The building is concentrating a variety of integral functions at one place, rather than having separate containers spread out in the landscape. In addition to introducing improvements in operating efficiency and quality, this enabled changes to the existing environment to be minimised, thereby reducing any adverse effect on the local terrain.

The jury tower is the connecting element between the viewing areas for spectators in the valley and the "Inrun" on the top of the mountain. It is one of the important elements to form an architectural ensemble. Compared to a traditional judges tower, the tube shows a minimised envelope and reduced overall area of circulation. 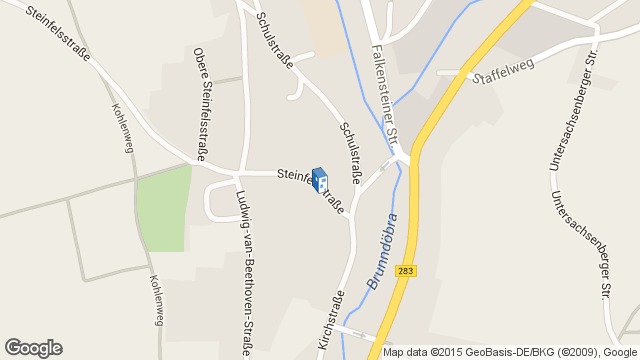 Location to be used only as a reference. It could indicate city/country but not exact address.
Share
Or
Copy
About this office
m2r
Office
•••