Save
Integrated Doors in Home and Studio | Centor 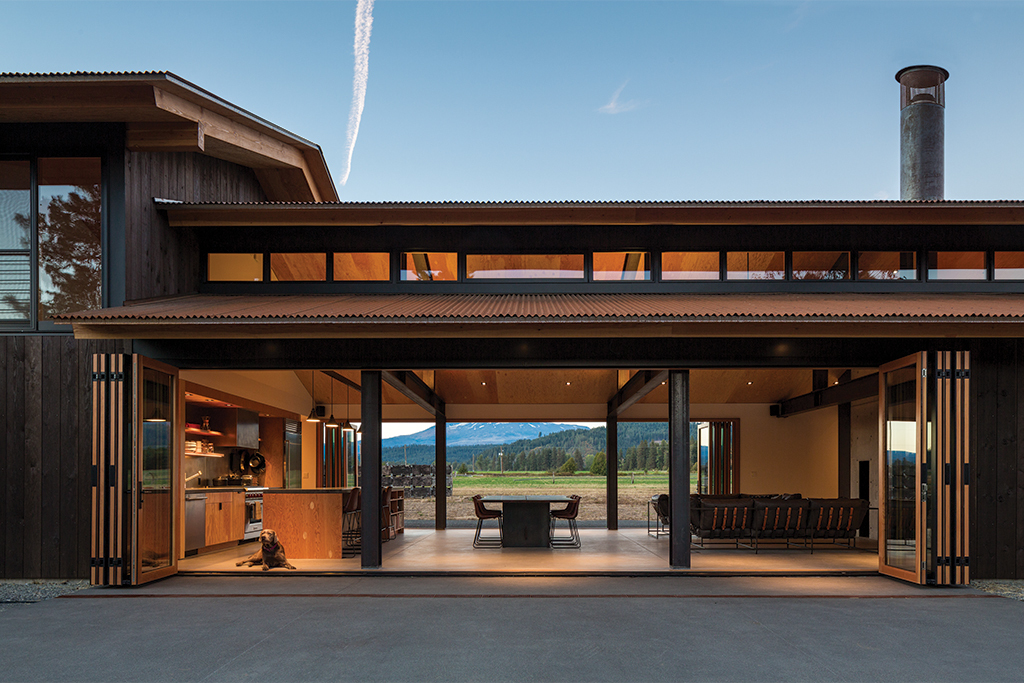 The Project:
Home and art studio

As artists, Brad Johnson and Julie Beeler use the natural landscape to influence their work. The home and studio they have built on an 18-acre site in Washington reflect their desire for a getaway close to the city that benefits from spectacular views. The design of their new property was originally inspired by a twilight kayaking trip in the nearby San Juan Islands. They saw some similar buildings in a place called the Rolling Huts in eastern Washington, discovered the name of the architect, Tom Kundig, and decided that they wanted to work with him on their new house.

When it came to designing the property, the couple was keen to maximize the views and sense of the space around them, while also enabling the inside-outside living experience they had always craved. It was also important for them to have a studio space that was separate from the house, but where the design motif clearly tied both buildings together. 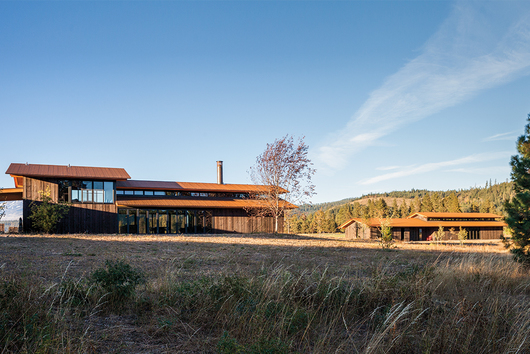 To enable the seamless inside-outside experience they aspired to, Brad and Julie specified two sets of Centor Integrated Folding Doors to effectively open up both sides of the house, and a further two sets for each side of the studio. Now, they never really have to go outdoors, they simply open everything up and it suddenly feels like they are living outside.

Having the ability to transform this space is the most successful aspect of the design. It’s not just opening a window or door system – it’s turning this whole structure into a screened-in porch. They use the built-in screens multiple times every day and say that the quality of both the design and engineering of Centor doors and screens is clear to see.

Sky-Frame
✕
Thank you for your interest in this product! Maybe you'd like to request a quote for these similar products?