Text description provided by the architects. How do you create something that even street kids would find cool?

By converting a run down factory into a base camp, the immigrant youth are given an alternative place to go off of the streets. Sjakket serves as a community centre to mainly immigrant youth, and as such it serves a significant role in the area, because it keeps the troublemakers off the street and activates and educates them. Sjakket is situated in one of the outer lying neighborhoods of Copenhagen, in an industrialized neighborhood which is mainly populated by lower income households and immigrant families. It is densely populated with older building blocks, but also embossed by the fact that it is surrounded by more industrialized businesses.

The exterior gables and structural walls were subject to strict rules of preservation. The generous barrel vaulted spaces of the former factory are given new functions - one filled, the other emptied. A half pipe sun deck is wedged between the two vaults. This raised terrace is in many ways a secret oasis for the kids. Accessed from the raised terrace is the ‘Ghetto Noise' sound studio which bridges over the two vaults, like one of so many containers which are so ubiquitous in the surrounding harbor landscape of Copenhagen. The studio is the only architectural addition, as well as Sjakket's icon announcing the centre's presence upon the industrial skyline of Northwest Copenhagen.

One of the vaulted spaces is gutted to make room for a vast sports hall, whereas the other accommodates more intimate program. The vault to the south opens up entirely to the courtyard beyond through three large industrial sized garage doors extending the interior into the urban realm. The centre's multi-functional character is best illustrated through the varied use of the vaulted spaces, one is held completely empty for sporting events, whereas the other one can be used for activities, such as concerts or communal activities. The areas between the vaults is reserved for the kitchen, bathrooms, and sports equipment storage.

The refurbishment of Sjakket's main purpose is to create a place that serves many different functions and age groups, but most importantly could make a positive, bright statement that would serve the area. By listening to the centre's users and leadership as well as surrounding neighbors the focus was set on integration rather than alienation which many immigrant youth feel in their new home.

The buildings are renovated in a way to incorporate as much of the existing buildings as possible and overlaying a futuristic and bright environment for the young people who use Sjakket. The former industrial buildings serve as a backdrop to the more current urban street culture as seen in the preserved graffiti and the rich use of color throughout the building. Instead of removing the graffiti, it became a source of inspiration when figuring out the color scheme. The exterior windows each have a different tone of color spanning from red to blue. Thus through color a bridge was built between the generation of graffiti and the generation that is guiding them through Sjakket's activities. 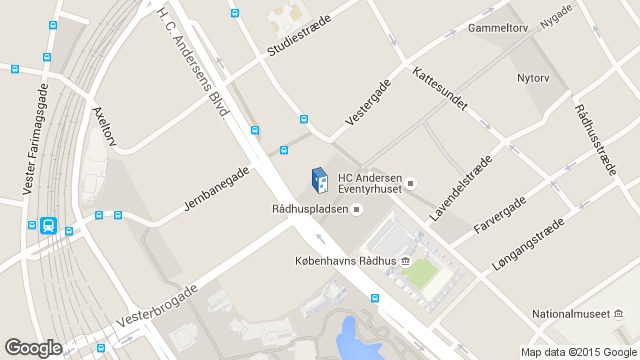 Location to be used only as a reference. It could indicate city/country but not exact address.
Share
Or
Copy
About this office
PLOT
Office
•••